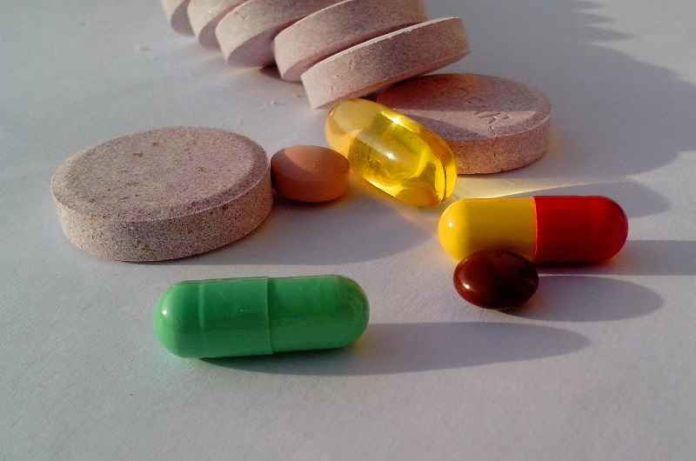 A European group of authors reviewed the literature to summarize the possible role of probiotics in the treatment of different gastrointestinal conditions and found that mainly by improving intestinal barrier function, these microorganisms may have beneficial effects in these diseases.

The human gastrointestinal system contains both resident and transient bacteria. One kind of the transient microbiota are probiotics, microorganisms administered for their health benefits. To keep the integrity of the intestinal wall, and therefore prevent inflammation, mucus is secreted to the lumen to separate bacteria from the wall. However, the effect of probiotics on barrier integrity and gastrointestinal disorders is not clear yet.

Endotoxaemia (higher amount of gut bacteria-derived molecules in the plasma) is associated with the onset and progression of metabolic diseases such as obesity and diabetes. Research has shown that probiotic supplementation enhances weight loss, improves glucose and fat metabolism and reduces the degree of endotoxemia, probably by improving intestinal barrier function.

Necrotising enterocolitis (NEC) is an inflammation that affects 5-10% of very low birth weight infants. The disease has a high mortality and often serious complications. Despite the fact that many studies have indicated a protective role of probiotics in the prevention of NEC (by improving the premature intestinal barrier function of these infants), medical experts still wait for big, multicentre studies to assess the role of probiotics in this disease.

Irritable bowel syndrome (IBS) is the association of abdominal discomfort and a change in stool characteristics. Impaired intestinal barrier function is often present and gut microbiota is often contributing. Probiotics may be able to improve symptoms in this condition, but further research is needed to identify the best treatment options.

Inflammatory bowel diseases (IBDs): Crohn`s disease (CD) and ulcerative colitis (UC) are serious idiopathic inflammatory conditions of the intestines. The role of probiotics in the therapy of IBDs is not clear, as different studies used different combinations of microorganisms. However, some trials have shown beneficial effects of probiotic supplementation on UC remission and prevention of pouchitis (a common postoperative complication in the operative treatment of UC).

It seems that impaired intestinal barrier function is a key element in the development of most gastrointestinal diseases and by altering the barrier function, probiotics may be able to improve many of these conditions. However, further research is needed to identify the most effective microorganisms and doses.