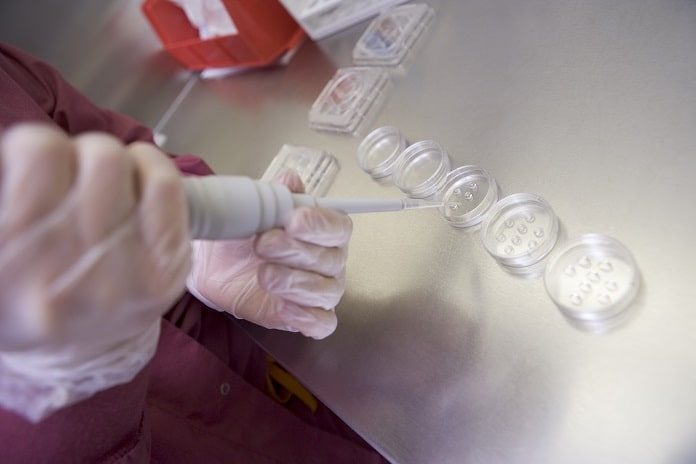 A new stem cell-derived human model reveals the role of the most common genetic risk factor, the APOE4 gene, in Alzheimer’s disease.

Alzheimer’s disease is the most common cause of dementia. The brain changes associated with Alzheimer’s disease begin decades before clinical signs and symptoms are detected or observed. It is a progressive disease characterized by a build-up of amyloid proteins that lead to neurodegeneration of the brain. Microglia are a key immune cell type present in the central nervous system and are responsible for removing amyloid proteins from the brain, in addition to important roles in brain development, maintenance, defense, and healing. In Alzheimer’s disease, however, microglia lose their normal functioning, and it is not known how or why this happens.

A new study conducted by researchers from Finland and Australia has reported on the development of a new human model of microglia using stem cells to investigate how the APOE4 gene functions in Alzheimer’s disease. The results of the study are published in Stem Cell Reports.

Their research discovered that APOE4 has a large impact on the proper functioning of microglia by promoting inflammation. Further, APOE4 decreased the ability of brain cells to remove pathogenic or damaged material. These compromised functions altered the human microglia’s basic functions and could potentially disrupt the brain’s ability to protect and maintain a state of healthy balance, which could ultimately lead to the build-up of amyloid proteins and the development of Alzheimer’s disease.

The results of this study suggest a potential new approach for Alzheimer’s treatment research that targets microglia functioning, rather than focusing research efforts solely on preventing the production of amyloid proteins. The researchers’ stem cell-derived human microglia model also presents an exciting new means of studying the molecular functions and mechanisms of the brain in other brain diseases, with the hope of discovering new treatment targets.