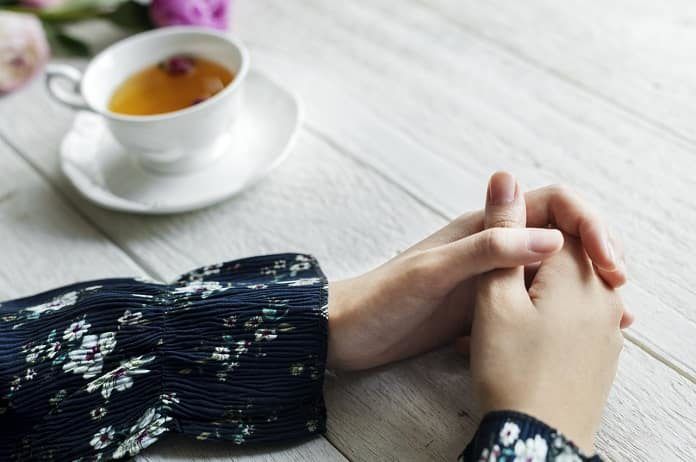 The human body is host to a vast number of diverse microbes that perform important and beneficial functions. Evidence is now emerging that communication between the gastrointestinal tract and the central nervous system is both bidirectional and influenced, in part, by the gut microbiome.

Our understanding of microbial communities and their importance to many aspects of human physiology and mental health has grown dramatically in recent years. For example, animals raised in a germ-free environment exhibit substantially altered immune and metabolic function. In addition, there seems to be a correlation between gastrointestinal problems and psychiatric illnesses. For example, mood disorders affect more than half of all patients with irritable bowel syndrome.

In April of 2016, an Australian team of researchers discussed the role of gut microbiomes in shaping neurological function and the mechanisms by which it can contribute to mental illness. They published their results in Molecular Psychiatry.

The gut microbiome is shaped by genetic factors, as well as environmental ones such as diet or antibiotic exposure. Alcohol consumption, smoking habits, disrupted sleep patterns, and insulin resistance has also been shown to substantially affect microbiota composition.

Yet, there is also evidence that imbalances in the gut microbiome can affect an individual’s mental health. For example, anxiety disorders, depression, and dementia may be linked to microbial imbalances. Moreover, gut microbiomes have a far broader impact because they play an important role in the metabolism of oral medications.

The mechanisms and implications of the link between gut microbiomes and health are not yet fully understood. Nonetheless, given the ease with which the microbiome can be altered, doing so may be a beneficial addition to the treatment regimen for a broad range of disorders.

Strategies to prevent anxiety and depression in children