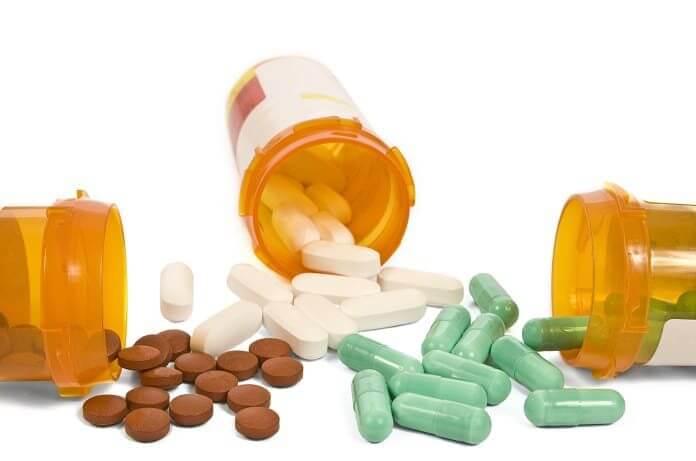 A study compares the safety and efficacy of rivaroxaban compared to warfarin in patients with atrial fibrillation-related mild ischemic stroke.

Atrial fibrillation is characterized by an irregular heartbeat and reduced blood flow. An inefficient blood flow out of the heart can lead to the pooling and clotting of the blood, putting patients with atrial fibrillation at a higher risk of stroke. This is particularly true of ischemic stroke, in which the brain is deprived of blood due to a blockage in the arteries supplying it. Patients who have experienced ischemic strokes caused by atrial fibrillation are more likely to have repeat episodes following a stroke and are at a higher risk of cerebral bleeding.

The most common treatment for ischemic strokes is aspirin followed by anticoagulants, such as warfarin, days or weeks later when the risk of continued bleeding is reduced. Despite this widespread clinical practice, there is still much room for investigation in developing an optimal anticoagulant strategy. Previous trials have studied the effect of warfarin on atrial fibrillation compared to aspirin and placebos, but not specifically in patients with acute cerebral ischemia.

A class of medications called non-vitamin K antagonist oral anticoagulants (NOAC), might pose several advantages over traditional warfarin therapy. A faster onset period, more predictable side effects and a lower risk of cerebral bleeding make them desirable candidates for investigation. A South Korean study recently published in JAMA Neurology aimed to assess the safety and efficacy of rivaroxaban, a NOAC, compared to warfarin in patients with acute ischemic stroke caused by atrial fibrillation.

A total of 195 patients took part in this randomized, open-label clinical trial. Patients with atrial fibrillation who had suffered an acute ischemic stroke within 5 days were enrolled into the study. Study participants took aspirin at first, followed by either rivaroxaban or dose-adjusted warfarin for a period of four weeks. Magnetic resonance imaging (MRI) was performed at the start of the trial and after the four week period in order to assess the occurrence of new ischemic lesions and bleeding within the skull.

Patients in the two treatment groups showed no significant difference in occurrence rates, with 49.5% of patients taking rivaroxaban and 54.5% of patients taking warfarin displaying new ischemic lesions or intracranial bleeding following the stroke. Rivaroxaban did reduce hospitalizations by approximately two days compared to warfarin, demonstrating its faster onset period. Rates of adverse events were comparable between the two groups.

One of the limitations of this trial is its open-label design, which introduces reporting bias since patients and doctors were aware of their assigned treatment. The results are also limited to patients who suffered a mild stroke and were at low risk of intracranial bleeding, to begin with. These findings may not apply to more severe cases of stroke.

This is the first trial of its kind comparing the efficacy between the two drugs in this specific type of patient population. The results of this study suggest that rivaroxaban and warfarin have comparable efficacy and safety profiles in the management of atrial fibrillation-related acute ischemic stroke.