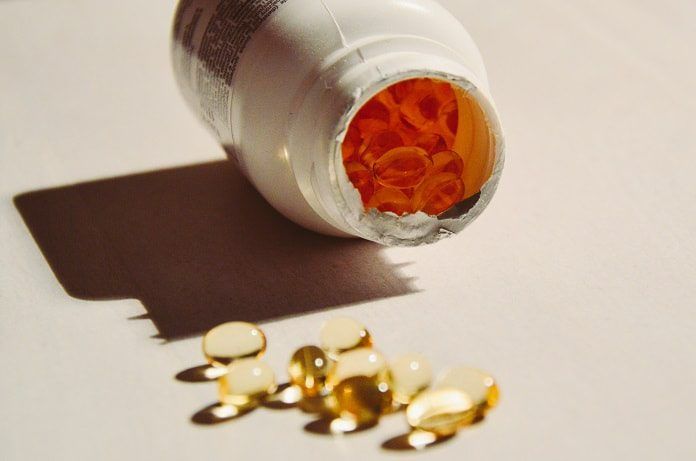 Vitamin D, also known as the sunshine vitamin, is essential for strong bones, plays an important role in the regulation of calcium and phosphorus absorption and provides a protective effect against many diseases. It is estimated that more than a billion people in the world are vitamin D deficient or insufficient. Measurement of 25-hydroxyvitamin D (25(OH)D), the circulating form of vitamin D, is used to evaluate vitamin D status

Humans get majority of their vitamin D from sunlight (approximately 80%), and the rest comes from diet and supplements. Therefore, the most important reason for vitamin D deficiency is inadequate exposure to sunlight, which could be due to shorter exposure time, season, latitude, altitude, clothing, and use of sunscreen.

Vitamin D plays an important role in calcium and phosphorus homeostasis. 25(OH)D needs to be converted into the active form, 1,25-dihydroxyvitamin D by undergoing hydroxylation. Kidneys are the primary site for hydroxylation of vitamin D. Impaired kidney function can lead to low circulating levels of 25(OH)D. Vitamin D deficiency is common among renal transplant recipients (RTR) due to avoidance of sunlight to reduce the risk of skin cancer. In addition, the use of immunosuppressive drugs such as corticosteroids accelerate vitamin D catabolism. Another reason for vitamin D deficiency in these patients is excessive body adiposity because post-transplant (post-tx) obesity occurs in up to 50% of patients in the first 12 months post transplant.

Strengths of this study included adequate evaluation of body adiposity and appropriate adjustments of statistical analysis. However, one of the main limitations of the study is it’s cross-sectional design that limits the likelihood of causalities being determined.

In conclusion, this study suggests vitamin D deficiency is common in RTR, even in a low latitude city with high solar radiation, and is associated with excessive body fat, decreased eGFR and increased proteinuria. However, the study results indicate that vitamin D deficiency is not associated with classical risk factors for CVD. Longitudinal and intervention studies should be conducted in the future to further clarify the associations observed in this study.