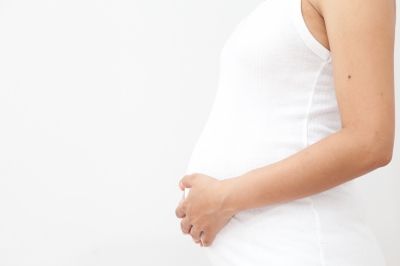 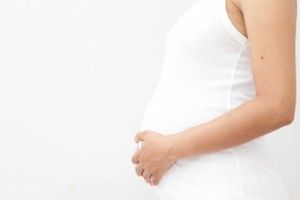 A study published in the journal Pediatrics, reports that maternal obesity or weight gain during pregnancy is associated with an increase in risk of childhood asthma

With the rising rates of obesity, a greater number of expectant mothers are either obese, or gain a substantial amount of weight during pregnancy. Maternal obesity and weight gain have been associated with several negative health outcomes, including: hypertension, gestational diabetes, increased risk of surgical intervention during delivery, low birthweight, and preterm birth.

The analysis found that maternal obesity in pregnancy was associated with an increased risk of asthma and wheeze. The researchers calculated that for every 1kg/m2 increase in BMI of the mother, there was a corresponding 2-3% increase in the chance of the child developing asthma. The same effects were not seen in mothers who were underweight during their pregnancy.

Image courtesy of Jomphong at FreeDigitalPhotos.net