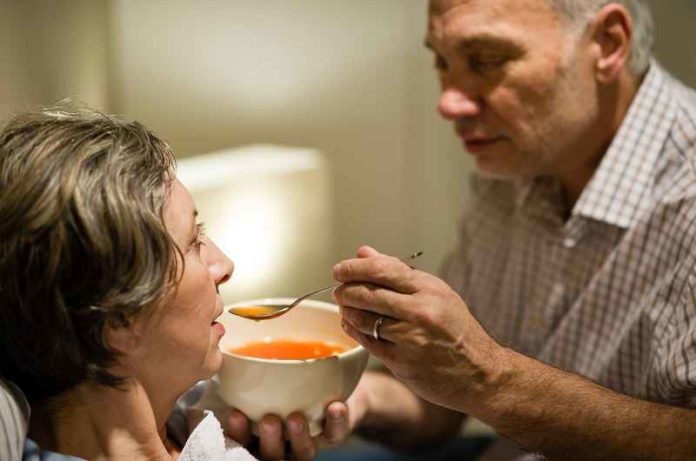 With evidence indicating that up to 89% of seniors living in aged-care facilities are either at risk of malnutrition or are currently suffering from malnourishment, researchers wanted to determine whether this was linked to an inadequate intake of meat and dairy products. While the results of the study reveal that the quantities of meat and dairy products consumed fall below the daily recommended levels, the research suggests that increasing the consumption of dairy products, specifically, can reduce the risk of malnutrition for seniors.

Many countries around the world are experiencing a shift in demographics, with a significant portion of their populations becoming senior citizens. For a lot of these seniors, living on their own is not a plausible option, and therefore entering into aged-care facilities becomes a reality. While these facilities may offer a host of benefits, there are also key drawbacks, including limitations in dietary options. Many of these aged-care facilities have set meal plans, but with up to 89% of residents either suffering from malnutrition or being at risk of malnutrition, there seems to be the indication that these meals do not meet nutritional standards. Previous studies have suggested that the protein content of these meals falls below the recommended levels. Therefore, researchers wanted to determine whether the risk of malnutrition is indeed associated with inadequate protein consumption and study any relationship between this risk and dairy products.

This novel study, which was published in the British Journal of Nutrition, examined a total of 215 Australian seniors in aged-care facilities between November of 2013 and May of 2014. The meals were supplied by the aged-care facilities and foods were categorized into 5 groups; vegetables and legumes, dairy, meat, fruits, and grains. In addition, seniors were observed during meals on two separate occasions, in order to determine what portion of meals were eaten and what portion of the meal was wasted.  Furthermore, the nutritional status of seniors was calculated using the Mini Nutritional Assessment (MNA), which was administered by a trained dietitian. Of the results, the most interesting is that according to the findings of the MNA, 68% of the 215 seniors examined were found to be either suffering from malnourishment or were at risk of being malnourished. Furthermore, in congruence with past research, the study found that the amount of protein consumed daily was below the recommended levels; more so that the daily intake of dairy products also did not meet the recommended levels. Intriguingly, the findings indicated that the risk of malnutrition was associated only with dairy intake and not protein intake.

The results from this study demonstrate the importance of nutritional standards. These findings indicate that increasing the consumption of dairy products may reduce the risk of malnutrition in seniors, which can reduce health care costs in all countries, but can have a significant impact on countries with a growing senior population.