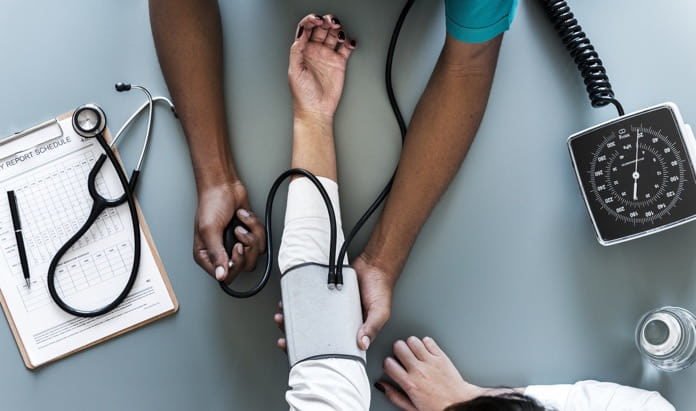 In a recent study published in JAMA Neurology, researchers identify midlife risk factors and their relationship to developing epilepsy later in life.

Epilepsy, a neurological disorder marked by recurrent seizures, occurs in elderly people more frequently than in any other age group. High blood pressure, dementia, and strokes are related to late-onset epilepsy, but other lifestyle and vascular risk factors may exist.

A recent US study published in JAMA Neurology aimed to identify midlife risk factors for developing epilepsy later in life. Researchers analyzed data from participants of the Atherosclerosis Risk in Communities (ARIC) Study. The ARIC Study followed men and women ages 45 to 64 from 1987 until 2013. The investigators measured demographic, lifestyle, vascular, and other potential epilepsy risk factors at the beginning of the study and identified cases of epilepsy using hospital and insurance records.

Of the 10,420 study participants, 596 developed late-onset epilepsy. Late-onset epilepsy was more common in African-American participants than in Caucasians. Other factors that increased the risk of epilepsy included diabetes, high blood pressure, low physical activity level, stroke, dementia, alcohol use, and smoking status. For women only, smoking increased the risk of developing epilepsy. In contrast, participants who engaged in a higher level of physical activity and who drank alcohol in moderation had a lower risk of epilepsy.

This study suggests that many of the risk factors for developing epilepsy can be modified. Lifestyle changes such as increasing exercise levels, drinking alcohol in moderation, and quitting smoking can lessen the risk of late-onset epilepsy.