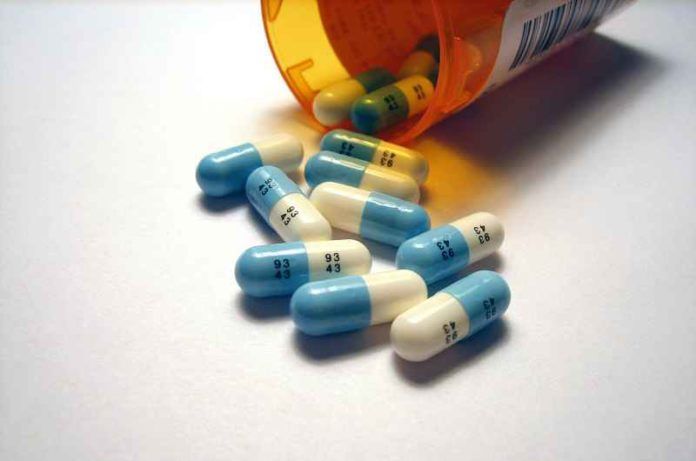 Selective serotonin reuptake inhibitors can increase the risk of intracranial hemorrhage, especially within the first 30 days of use and in combination with oral anticoagulants.

Selective Serotonin Reuptake Inhibitors (SSRIs), a type of antidepressant, act through a mechanism that may increase the risk of intracranial hemorrhage (ICH). SSRIs block the transporters responsible for delivering serotonin to the platelets in the blood. Since serotonin is responsible for activating platelet aggregation, inhibition of serotonin reuptake into the platelets can potentially lead to abnormal bleeding. SSRIs have already been associated with gastrointestinal bleeding, and hemorrhagic bleeding is another concern.

Although the risk of intracranial hemorrhage with SSRI use is harder to demonstrate, a study published in the JAMA Neurology assessed this risk through a cohort study using United Kingdom’s Clinical Practice Research Datalink, one of the largest computerized databases comprising of anonymized medical records. The cohort consisted of 1 363 990 new antidepressant users, which excluded those who had less than 1 year of information in the database and those who had any history of stroke or transient ischemic attack prior to the study. The control group consisted of tricyclic antidepressant users, because comparison with non-antidepressant users may introduce indication bias given that depression is associated with hemorrhagic stroke.

The results demonstrate that, compared to tricyclic antidepressant (TCA) users, SSRI users have a significantly higher risk of ICH. The highest risk was observed during the first 30 days of use. SSRIs were also classified according to their degree of serotonin reuptake inhibition (strong, intermediate or weak) and as expected, strong inhibitors have an increased risk of ICH than weak inhibitors by 25%. Furthermore, among users of anticoagulants, those who are SSRI users have a three-fold increase of ICH risk compared to TCA users, but this result did not reach statistical significance. Although SSRIs that are strong inhibitors showed a substantial increase in ICH risk among anticoagulant users, the sample size was small.

Overall, the results of the study confirmed the increased incidence of intracranial hemorrhage among SSRI users, but cannot precisely determine this risk when combined with anticoagulant use. Meanwhile, a previous study found that SSRI use with warfarin, an anti-coagulant, significantly increases hemorrhagic stroke risk, but aspirin, another anticoagulant, does not contribute to this risk. Inconsistent or unclear results pertaining to this subject are not uncommon, thus, further research is necessary to better establish these relationships.