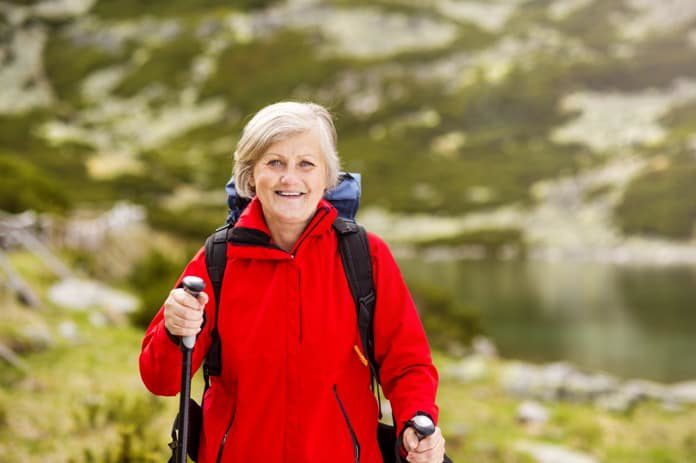 A study investigated the possibility of predicting the risk of bone fractures to help with early diagnosis and prevention of postmenopausal osteoporosis.

The ultimate goal of treatment management is the prevention of future fractures. By predicting future bone mineral density which is responsible for 70% of bone strength and bone loss rate, early detection and diagnosis would be possible. This would enable treatment to be customized for high-risk women and therefore reducing risk factors for the severity and incidence of fractures which is particularly important in an aging society.

Use of Artificial Neural Networks

Predicting Ten Years into the Future

The results showed this statistical model could indeed predict in 10 years future bone mineral density and bone loss rate on an individual basis using the input variables, which are considered conventional parameters which are easy to obtain. The discovery of this new tool to predict potential high-risk individuals for postmenopausal osteoporosis is of significant importance, particularly in an aging society, and could be used to reduce the incidence of bone fractures. Furthermore, as the model enables analysis on an individual basis, this means treatment could also be individually customized which could also help with the prevention and early diagnosis of postmenopausal osteoporosis.

The researchers noted that this study included several limitations. One limitation included the prediction of the study could possibly only apply to women with osteoporosis living in similar rural regions of Japan to those examined in the study due to the artificial neural network processing data so precisely. It is possible the data may not apply to women living in largely populated cities in Japan. A second limitation included using only a small sample size and the omission of important variables such as daily physical activity which is believed to have an impact on bone mineral density and the rate of bone loss.

Consequently, future studies including larger cohorts from various countries and including variables such as physical activity are essential. However, this study has shown significant advances in the use of statistical analysis models for predicting future bone mineral density. Meaning, artificial neural networks could be a potential new diagnostic tool for the early diagnosis and intervention for patients at high risk of bone fractures due to bone fragility from postmenopausal osteoporosis. This, in turn, could potentially increase these patients’ quality of life, as bone fractures, particularly of the hip and lower spine, can significantly impair their quality of life and require increased medical care which can be expensive and have a negative impact on the patient.