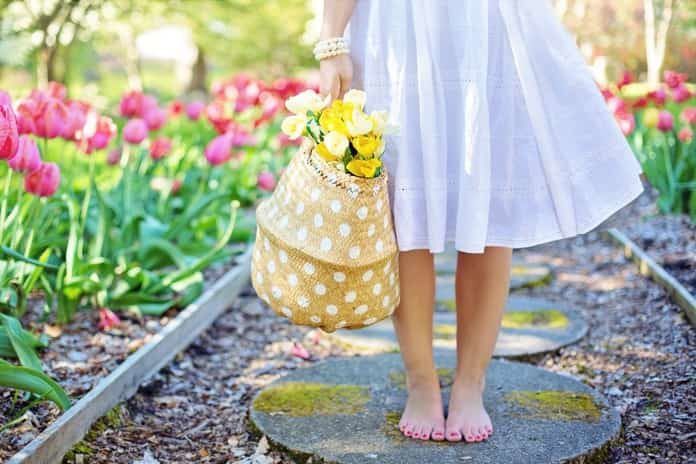 Certain risk factors have been associated with an irregular menstrual cycle and researchers in Korea studied their effects on adult women.

A regular menstrual cycle is a good indication of a healthy reproductive system in women. The most important cause of an irregular menstrual cycle is dysfunction of gonadotropin-releasing hormone production and regulation of the hypothalamic-pituitary-adrenal axis. In Korea, the number of women who experienced difficulties getting pregnant has increased over 65% in the past decade. The subject of infertility and low fertility has generated a great deal of research interest considering that a prolonged irregular menstrual cycle has the potential to result in the development of early onset menopause.

Using data from the Korean National Health and Nutrition Examination Survey (KNHANES) Bae and colleagues included 4,788 women over the age of 19 years in their analysis of menstrual irregularities associated with modifiable risk factors. The participants were categorized based on their smoking status, including whether or not they had been exposed to second-hand smoke, and were evaluated based on the number of cigarettes or packs per day they smoked. The participants were further categorized based on their frequency of alcohol consumption, level of body mass index (BMI), and their perceived level of stress.

The study has several limitations. The cross-sectional design of the study prevents a cause and effect relationship from being determined. The data used in the study was also from self-reported questionnaires, with the exception of BMI.

In conclusion, the researchers demonstrated that risk factors such as smoking, obesity, and stress were significantly associated with an irregular menstrual cycle and that a women’s reproductive health could benefit from healthy lifestyle practices such as weight control, stress management, and not smoking. Considering the association between women’s health and an irregular menstrual cycle, several improvements in health behaviours should be emphasized and implemented as an overall public health concern.