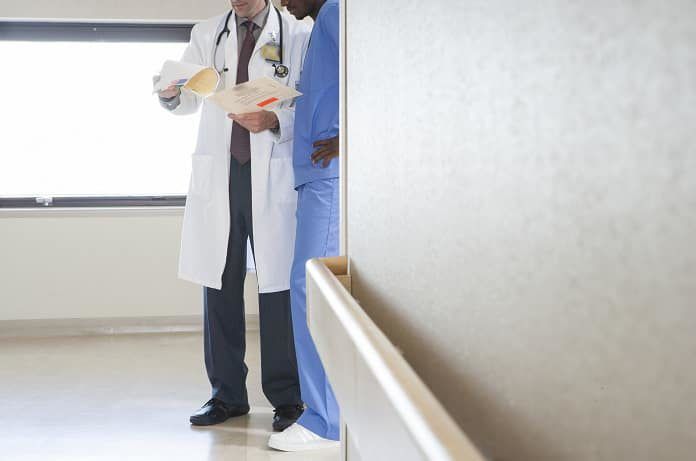 A recent Austrian study looks at whether an ICU weekend admission affects the patient’s chance of dying.

We know that accidents and sudden illness can happen at any time, so it is reasonable to expect that the necessary healthcare support should be available anytime. Some studies, notably a study in Britain, have shown that there is an increased risk of death in patients admitted to hospitals on Saturday or Sunday – the so-called “weekend effect.” However, other studies have not seen any weekend effect, and there has been much discussion on this subject in recent years.

It is important to identify any variability in the risk of death and the day of hospital admission in order to improve healthcare. Critically-ill patients are particularly vulnerable to variations in care and treatment, so this area needs particular attention. Researchers in Austria reviewed the outcomes of over 150,000 patients who were admitted to the country’s 119 intensive care units (ICUs) in the period between 2012 and 2015. They performed a careful statistical analysis of the data adjusting for various factors. For example, they considered that there is a different mix of patients admitted to hospital at weekends compared to during the week. The results were published in the journal Critical Care and recently discussed in the British Medical Journal.

On the other hand, the risk of dying for patients already in the ICU was significantly lower on the weekend than on weekdays. The risk of death on Saturdays was 7% lower than on Wednesdays, and the risk on Sunday was 15% lower. This apparent contradictory observation has also been seen in other studies. The researchers suggest that this means that the weekend admissions do not alter patient outcomes immediately, but the effects are perhaps felt further down the line.

Looking into patient treatment, although those admitted on the weekend were sicker, they were less likely to receive some key procedures on the day of admission even though they received a higher rate of interventions overall. This may indicate some reasons behind the weekend effects that could be adjusted.

The researchers noted that overall, the patient outcomes were better than predicted and that they improved year after year. This showed that the ICUs were generally providing a very good level of care.

This was a large well-conducted study, but the researchers caution against jumping to any broad conclusions. They point out that this was a review study in the Austrian Healthcare system and their observations cannot be generalized to other countries. While the study gives some indications that an Austrian ICU weekend admission places patients at a disadvantage, this would require further detailed investigation before suggesting any changes to healthcare provision policies.