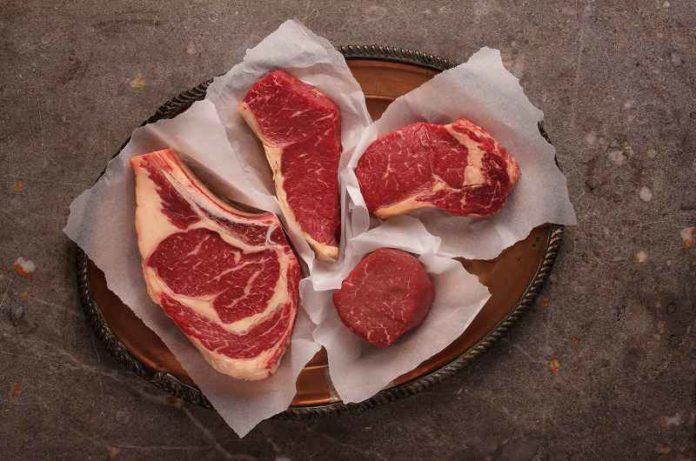 A new study seeks to examine how specific components of the diet, as well as different types of diet, alter the risk of developing peripheral arterial disease (PAD) in people over the age of 40. The findings of the study suggest that those individuals who consumed more servings of meat and more than 7 alcoholic drinks per week were more likely to develop PAD, in comparison to those individuals who consumed a smaller portion of these items.

The types of foods we consume can have a lasting impact on our overall health. This information has been known for some time. However, what is still being investigated is the impact of certain foods, and in general, certain diets, on the incidence of specific diseases and disorders. Peripheral arterial disease (PAD), for example, consists of the narrowing of arteries, thereby reducing blood flow to the limbs. While this disease mainly affects the blood flow to the legs, it can also target other limbs and symptoms can include pain while walking. For those who suffer from PAD, they experience an overall reduction in their quality of life, and are at higher risk of amputation and even death. Therefore, researchers wanted to study the effects of diet on the development of this disease, in order to discover ways of reducing the number of those suffering. 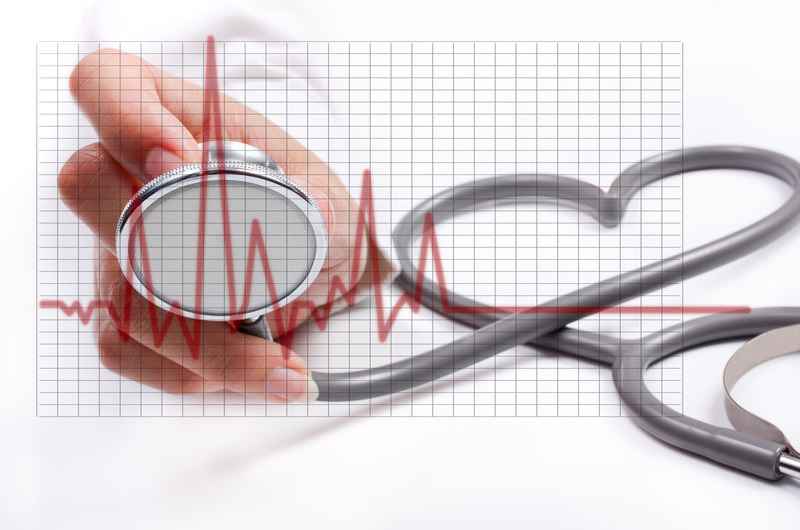 The study, which was published in the American Journal of Clinical Nutrition, looked at a total of 14 082 individuals of all who were over the age of 40. The participants, who had no prior history of PAD, were selected from 4 states in the United States: North Carolina, Mississippi, Minnesota, and Maryland. Since the initial recruitment, which occurred between the years of 1987 and 1989, the participants have met with researchers a total of 5 times, with the most recent of visits taking place between the years of 2011 and 2013. At the initial visit, all participants were asked about their dietary intake using a food frequency questionnaire, including their consumption of meat, dairy, fruits, and vegetables, as well as alcoholic and sweetened beverages. Based on these responses, individuals were split into two groups, those who consumed what was deemed a Western diet and others, which consumed a healthy diet. Researchers conducted annual check-ins to determine if any of the participants had developed PAD from the start of the experiment until the year of 2012.

The findings show that over the course of this study, 1569 participants were diagnosed with PAD. Additionally, the results demonstrate that those who consumed a higher quantity of meats were at a higher risk of developing PAD. Also, individuals who consumed between 1 and 6 alcoholic beverages per week were at a reduced risk of developing PAD, compared to those individuals who consumed 7 or more drinks per week. Interestingly, researchers found no evidence to support the notion that the healthier diet was any better at preventing the development of PAD than the Western diet.

These findings suggest that there is an association between meats and alcohol consumption and the risk of developing peripheral arterial disease. However, it should be stressed that this is not a causal relationship; therefore researchers can’t say that increased consumption of meats and alcohol causes the development of this disease. There are also drawbacks to this study, which must be considered. For example, participants had to answer a food questionnaire, which could have led to bias in the answers recorded. In addition, during the visits that occurred between 1987 and 2013, data was collected randomly, from some participants and not others. This could mean that some individuals who actually had the disease may have been missed, thereby skewing the results. Therefore, while the results may be interesting, they need to be taken with caution and more research must be done to identify a causal relationship.