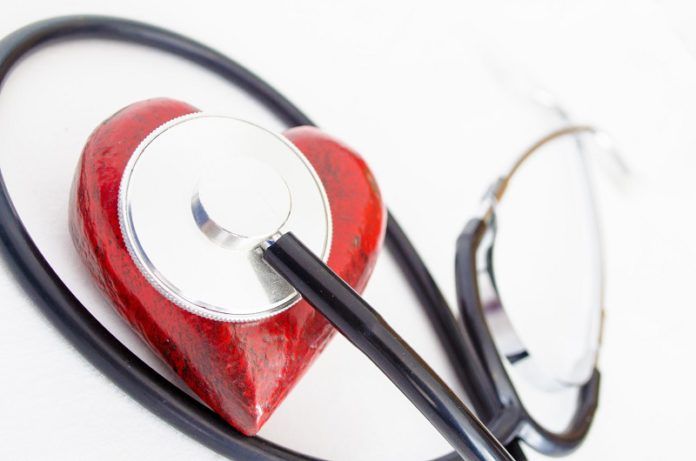 New research coming out of the Intermountain Medical Center Heart Institute looked at two proteins, GlycA and C-reactive protein, to first determine their ability to predict adverse cardiac events, and then, whether these proteins worked together or independently of one another. The findings suggest that both proteins can predict cardiac events but they seem to do so independently of each other.

Cardiac disease is a term used to encompass a multitude of diseases including coronary artery disease, heart attack, stroke, and heart failure, just to name a few. All these diseases are related either to the heart itself, or to the blood vessels that carry blood from the heart to the rest of the body. Due to the sheer number of diseases included in the term cardiac disease, it should be no surprise that there are quite a number of underlying causes that lead to the development of these diseases, some of which include smoking, diabetes, poor diet, and high blood pressure. Additionally, while there are specific symptoms that pertain to each disease, there are a few symptoms that are common to multiple diseases. These symptoms include weakness or dizziness, shortness of breath, palpitations, as well as swelling in the legs and ankles. Due to the consequences of suffering from a cardiac event, it should be of no surprise that researchers are constantly looking for ways to prevent or even predict the likelihood of developing cardiac disease to better the outcome of people’s health.

This study, which was published by the American Association for the Advancement of Science, looked at 3000 individuals that were undergoing a coronary angiography. Researchers analyzed their DNA samples to identify the GlycAand C-reactive protein. Past research has established that GlycA is linked to inflammation in the body, but this study also demonstrated its role in predicting adverse cardiac events. GlycA is particularly useful at predicting the likelihood of suffering from a heart attack, possibly because the inflammation that it’s associated with increases the chances for cholesterol plaques to rupture, resulting in a heart attack. Interestingly, GlycA is less helpful at predicting the chances of developing coronary artery disease. Conversely, previous studies have determined that C-reactive protein is able to predict the likelihood of both coronary artery disease and other cardiac events. When comparing the DNA of the 3000 individuals under study, researchers found only a modest correlation between GlycA and C-reactive protein, suggesting that the two proteins work independently of one another. However, those with high levels of both GlycA and C-reactive protein were at a high risk of having a cardiac event.

This new information is exciting as it can help to identify the likelihood of suffering from an adverse cardiac event. Further research is needed to determine the exact role of GlycA and specifically how it works, such findings can then help researchers develop targeted treatments for those suffering from cardiac disease.