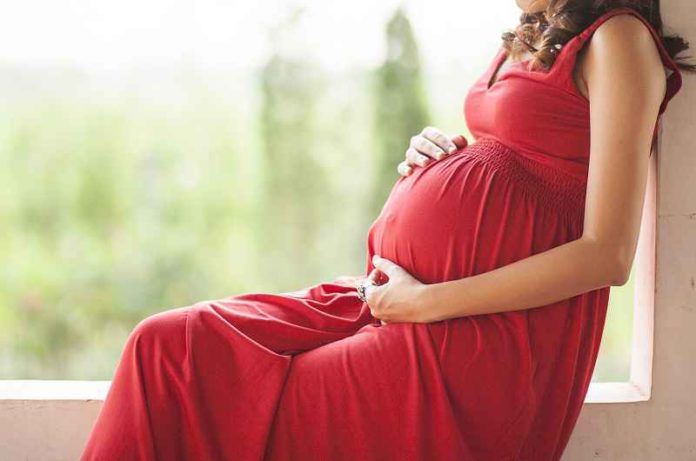 A study published by the British Journal of Obstetrics and Gynaecology states that approximately 1 out of every 30 000 pregnancies experiences cardiac arrest. In cases of maternal cardiac arrest, a perimortem caesarean section (PMCS) is performed to improve chances of survival for the infant and the mother. Performing PMCS within a 5-minute period from the cardiac arrest further minimizes potential neurological damage for the mother. The study aims to obtain insight on the medical procedure associated with maternal cardiac arrest, from incidence, to the methods of management, associated risks, and the final outcomes.

In order to monitor cases of cardiac arrest, the study utilized the UK Obstetric Surveillance System (UKOSS). Research was restricted to the United Kingdom and carried out over 3 years. The study defined cardiac arrest as an individual requiring basic life support during pregnancy. Reports of all cases of basic life support in pregnant women were collected. Incidence was determined using statistical analysis. Clinicians dealing with such cases were requested to fill out a data collection form to obtain information pertaining to circumstances, management of the case, other correlating factors, and the final outcomes.

The study was a wholesome analysis of the various aspects relating to cardiac arrest in mothers undergoing pregnancy. The data encourages further research in order to introduce effective methods of dealing with maternal cardiac arrest. While medical professionals may be able to develop technologies to provide treatment for cardiac arrest in mothers giving birth, health professionals may refine health policies and resource allocation in hospitals to be able to provide treatment in a timely manner, resulting in a potentially significant increase in survival of the mothers and their respective infants.