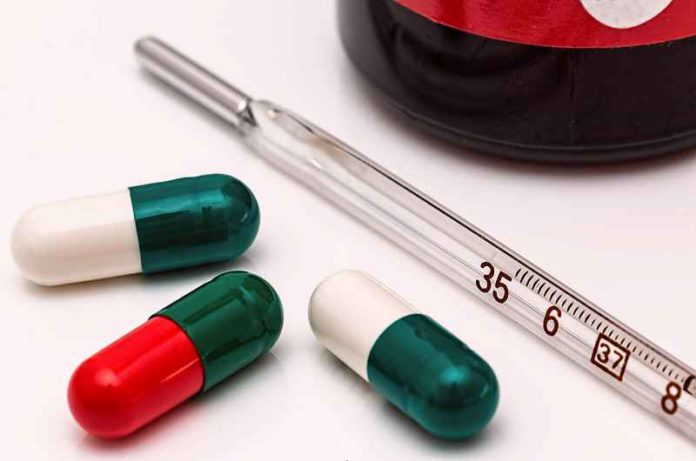 Parents are more likely to make dosing errors when using cups to measure liquid medication as opposed to using syringes. When teaspoons are used as the unit of measurement on the label, these errors are even more pronounced.

Medication dosing errors can be largely attributed to poorly designed labels and packaging. Previous studies have shown that >40% of parents make errors when measuring doses of liquid medications, but limited focus has been placed on identifying the specific attributes of pediatric labels and dosing tools that contribute to dosing errors. To identify these attributes, a study published by the American Academy of Pediatrics determined how dosing error rates are affected by dosing tool characteristics and the similarity of measurement units between the labels and the dosing tools.

A randomized controlled experiment was conducted in 3 American urban pediatric clinics with English or Spanish speaking parents/caregivers of children ≤8 yrs. old. Parents were asked to measure 3 amounts (2.5 ml, 5 ml, and 7.5 ml) of liquid medication using 3 tools (1 cup and 2 syringes [0.2- and 0.5-ml increments]), which is a total of 9 trials. The order in which the parents were presented with each amount and type of tool is randomized. They were also assigned to 1 of 5 groups that differed by the pairing of units on the bottle and on the tool: mL with mL (group 1), mL/tsp with mL/tsp (group 2), mL/teaspoon with mL/tsp (group 3), mL with mL/tsp (group 4), and teaspoon with mL/tsp (Group 5). In other words, groups 1 and 2 had completely similar units on the bottle and on the dosing tool, group 3 had partially similar units because ‘teaspoon’ is spelled out on the label instead of tsp, and groups 4 and 5 were faced with non-similar units.

In this study, dosing errors were defined as >20% deviation from the instructed dose while large errors were defined as twice the amount of the instructed dose. The findings show that >80% of parents made dosing errors and >20% made large errors in at least one trial. The use of cups demonstrated >4 times the odds of error compared to syringes, especially with smaller doses. On the other hand, there were no significant differences in error when using the 0.2- or 0.5- increment syringes. Moreover, parents in group 5, who received teaspoon-only labels on bottles using mL/tsp tools, made significantly more errors than those who were tested with mL-only on both the label and the tool. Interestingly, parents made more errors when measuring 2.5 mL and 7.5 mL doses compared to 5 mL doses, but further studies are necessary to understand the benefits of limiting the dose labels to whole number amounts.

Overall, these findings are beneficial towards improvement of medicine administration by parents to their children. For instance, providers may want to provide syringes to parents when smaller doses are prescribed, while cups may be acceptable for larger doses. The use of mL instead of teaspoons should also be encouraged as units of measurements used for medication labels. However, even with syringes, a significant number of parents still made dosing errors, so more intensive education by providers and the use of strategies, such as pictures and demonstrations, may be beneficial to decrease the likelihood of these errors.