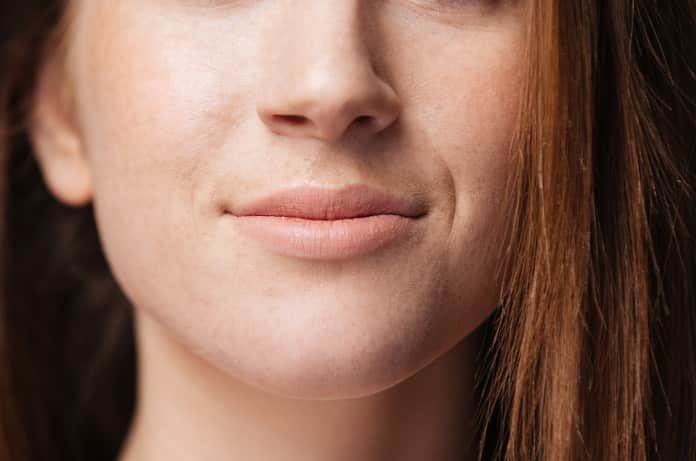 Despite its popularity, the impact of rhinoplasty surgery on social perceptions is unknown. A recent study set out to measure the association of rhinoplasty with perceived attractiveness, success, and overall health as ranked by an observer.

Rhinoplasty surgery, also known more commonly as a nose job, is one of the most common facial plastic surgery procedures in the United States. Previous studies have reported that nasal deformities alter facial perception, resulting in unwanted attention to the nose and thus, a lower perceived level of attractiveness—both of which can be rectified by rhinoplasty surgery.

Additionally, more and more research has highlighted the sheer importance of facial appearance, citing that it can influence the perceived possession of positive attributes, employment decisions, voting decisions, and even more lenient court judgments. This is referred to as the “halo effect,” where individuals who are considered more attractive receive significant social benefits. As such, rhinoplasty surgery has many potentially positive effects on both a patient’s self-image and their social interactions.

What is the Impact of Surgery on Social Perceptions?

While much research exists on the topic of patient-reported outcomes after a rhinoplasty procedure, few studies have attempted to quantify the impact of the surgery on social perceptions, or observer-reported outcomes. Such research is warranted given the importance of facial appearance on social interactions. Luckily, a recent study was conducted, with the aim of quantifying observer-graded perceived attractiveness, success, and overall health of patients who have undergone a rhinoplasty procedure.

The results of this US-based study were published in JAMA Facial Plastic Surgery and consisted of a web-based survey in which casual observers viewed images of 13 unique patient faces before or after undergoing rhinoplasty. The researchers used the Delphi method to select standardized patient images, thus confirming patient candidacy and overall surgical effect. Participating observers rated the attractiveness, perceived success, and perceived overall health for each picture. The researchers used a scale ranging from 0 to 100, where higher scores corresponded to more positive responses. They then performed statistical analyses to determine the effect of rhinoplasty while additionally accounting for observer biases.

In total, 473 observers including 305 females and 168 males with an average age of 29 years old successfully completed the survey. As predicted, the patients who had undergone rhinoplasty were rated as significantly more attractive, more successful, and overall healthier. In fact, they were judged as more attractive by 14 points, more successful by nine points, and 10 points healthier on a scale of 100 than their counterparts without rhinoplasty.

When interpreting these results, however, it is important to remember that they do not reflect the full spectrum of rhinoplasty surgical outcomes, which can be affected by several factors such as patient variability and surgical technique, to name a couple. Because the images selected were all representative of ideal rhinoplasty surgical outcomes, these results are not generalizable to all potential patient outcomes. In other words, a nose job alone cannot fully guarantee that you will be perceived as more attractive, successful, and healthy.

The researchers suggest that future studies should include patients with various surgical outcomes in order to in order to better reflect the actual rhinoplasty patient population.

In all, the results of this study suggest that rhinoplasty surgery has the potential to help patients appear more attractive, more successful, and healthier—effects that may extend to improve patients’ social interactions in a multifaceted way. Most importantly perhaps, is the potential of these results to facilitate improved patient-physician discussions in order to provide more precise surgical expectations and, hopefully, to improve patient outcomes and satisfaction.