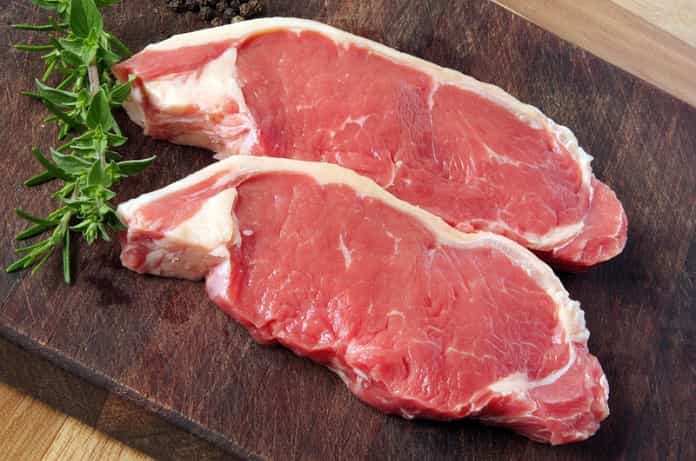 Over the years there have been conflicting theories regarding the influence of protein consumption on bone health. The Osteoporosis Foundation brings clarity to these questions with a recent review and analysis of past studies.

Protein, collagen and calcium are the prime elements constituting bone, so it would be reasonable to expect dietary protein to have a similar effect on bone health as can be seen with dietary calcium. Past studies, however, have pointed to higher protein intake negatively affecting bone health based upon increased urinary calcium, which was once thought to be caused by skeletal degradation.

A systemic review and meta-analysis of 36 articles (16 randomized controlled studies and 20 prospective cohort studies) was performed to examine not only the effects of high vs. low protein consumption on bone health measures, but also any possible synergy between protein and calcium with vitamin D on bone state. This study by Shams-White and colleagues in the American Society for Nutrition focused on bone health in the anatomical regions of the lumbar spine, total hip, and femoral neck, as well as in the total body via bone biomarkers. In the articles reviewed, high protein intake was classified as greater than 90 grams of protein or 30% of caloric intake, and low protein intake as less than 80 grams of protein or 18% of caloric intake.  Most studies were conducted over a time span of less than two years.

It was determined that across all anatomical regions, high protein intake was not associated with decreased bone mass density. Although not clinically significant, all anatomical regions revealed a slight trend between increased protein and improved bone health. The lumbar spine was the only region that demonstrated moderate evidence of high protein consumption positively affecting bone mineral density, with 6 out of 7 studies confirming this trend. In the studies analyzed, there was a lack of substantial evidence supporting coordinated interactions between dietary protein and calcium/vitamin D, however this may have been due to the limited number of studies. Deficient evidence for protein intake on bone health in the other anatomical regions may have been due to the heterogeneity of the studies, low adherence in the randomized controlled studies, and loss of participants prior to follow-up in the cohort studies.

The results of this literature review and analysis suggest that at this time there is not strong enough evidence to recommend increased protein intake as a means of non-pharmaceutically managing osteoporosis, however future randomized controlled studies should focus on larger sample sizes over longer periods of time to achieve further clarification.