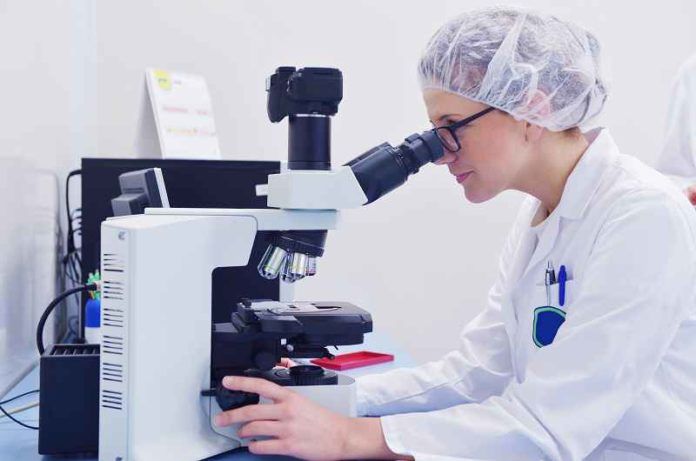 Newly found exopolysaccharides, obtained from multiple strains of acidobacteria, serve as effective sources of biopolymers that may be utilized in industrial applications.

Acidobacteria are abundantly found in soil and can sustain for long periods of time in acidic environments. Their ability to secrete chemicals containing exopolysaccharides, polymers made up of sugar residues, allows them to be protected from harsh environmental conditions. Exopolysaccharides are involved in many industrial applications. They are utilized in food production, environmental technology, and human health. A study published by Nature Scientific Reports focuses on two strains of acidobacteria, which are closely related, and assesses the physiochemical nature of their exopolysaccharides. The study further links its research to ecological and industrial applications.

Exopolysaccharides were extracted from two strains of acidobacteria: WH15 and 5B5. The bacteria were grown on a solid medium. The exopolysaccharides were then tested for solubility, carbohydrate content, and protein content. Both strains of bacteria underwent infrared (FTIR) spectroscopy and nuclear magnetic resonance (NMR) spectroscopy as well. Other properties including molecular weight, emulsifying activity, monosaccharide composition, and properties in aqueous solution were also determined for the extracted exopolysaccharides. Statistical analyses were conducted on the resulting data.

Results indicated that the extracted exopolysaccharides’ monosaccharide components consisted of mannose, galactose, xylose, and glucose. Proteins that were not recognized in the WH15 strain and protein amounts detected in the 5B5 strain were classified as insignificant. The exopolysaccharides, which serve as substitutes for xanthan in the food industry, were found to be better bioemulsifiers than xanthan. In agreement with the hypotheses, the exopolysaccharides proved to maintain high stability with respect to extreme temperatures and long periods of time, confirming their protective properties in relation to extreme environments.

The results indicate that exopolysaccharides isolated from the WH15 and 5B5 strains of acidobacteria possess valuable qualities that may be exploited by various industries. They may serve as effective substitutes for xanthan in the food industry. Their ability to withstand harsh conditions may make them useful in medical processes as well as in the ecological industry. Industries may further benefit from their abundance in nature, making them a reliable and cost-efficient source. One challenge that researchers may face is to design a cost-effective method for bacterial isolation in order to access these exopolysaccharides. With further research, exopolysaccharides from acidobacteria may become a valuable resource for many industries.