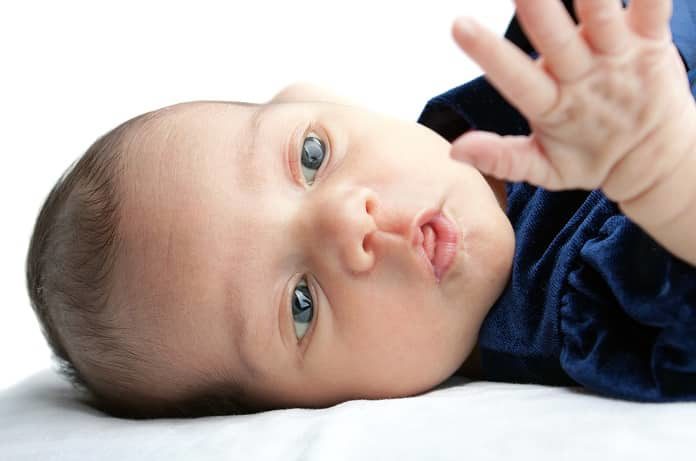 Zika is known to cause severe damage to the brain of developing infants. Researchers determine whether retinal degeneration is linked with Zika virus, even in the absence of microcephaly.

Zika virus is a recent epidemic crisis whose most dangerous outcome is nervous system damage to developing brains, often resulting in microcephaly. The eye’s retina is an extension of the brain that is easily observable, and changes to the retinal structure can provide insights into the effects of Zika on the brain. Furthermore, the retina may be damaged by Zika even if there is no obvious damage to the brain itself.

Researchers sought to determine what microstructural changes in the retina will be experienced by those with congenital Zika virus. Aleman and colleagues published a new paper in JAMA Ophthalmology in which they assessed retinal changes in individuals who were exposed to Zika in utero, and compared these to another known condition, called cobalamin deficiency, which also results in retinal damage. The researchers assessed the retinal condition of at least one eye in eight infants who had been exposed to Zika and eight infants with cobalamin deficiency.

They found that all eight infants with congenital Zika had retinal degeneration, including changes to the size and shape of the fovea (the region of the retina where vision is sharpest) and a thinning and disorganization of the retinal layer. These abnormalities were similar to those of individuals with cobalamin deficiency and strongly link retinal degeneration with Zika virus.

These findings add to our understanding of a growing list of symptoms caused by congenital Zika and confirm the results of research carried out using mice. This is particularly important in infants who do not appear to suffer microcephaly but who may have been affected by Zika. Further, the authors suggest that by looking for and identifying any potential malformation of the retinal layer in newborns who were exposed to Zika, doctors may be able to provide additional care and therapy to these individuals to mitigate long-term complications to their vision.