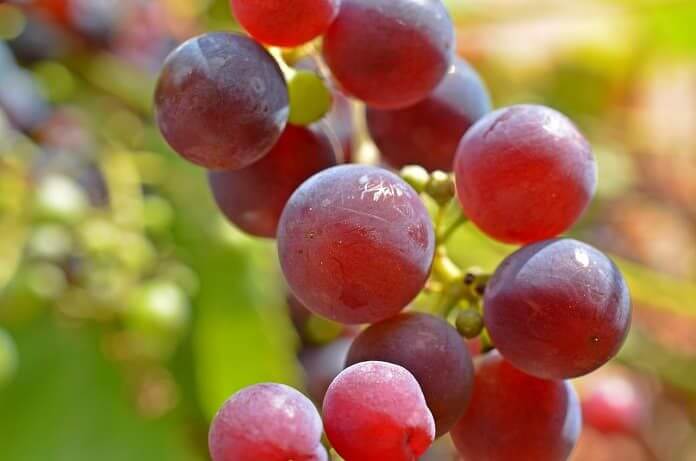 A review determines whether resveratrol reduces fasting glucose and insulin levels and improves insulin sensitivity in patients with type 2 diabetes.

Resveratrol, a polyphenol found in the skins of red grapes, is a potent antioxidant that is being touted for its anti-inflammatory, anti-cancer, anti-aging, and cardioprotective effects. Some studies have shown that resveratrol intake improves insulin sensitivity in diabetic rats and patients with type 2 diabetes mellitus (T2DM).1-3 However, studies with resveratrol have been inconsistent with a few randomized control trials showing that it was not an effective glycemic control agent.4,5

A new review attempted to resolve these contradictions by examining the data from the randomized control trials carried out in the past. The results of this analysis were published recently in Nutrition and Metabolism.6 Nine randomized clinical trials involving a total of 283 participants with T2DM were included in the analysis. While all studies monitored fasting plasma glucose, some also monitored glycated hemoglobin (HbA1c) and insulin resistance. They also monitored systolic and diastolic blood pressure, low-density lipoprotein cholesterol (LDL-c), high-density lipoprotein cholesterol (HDL-c), and insulin concentrations. The daily dose of resveratrol in these studies ranged from 8 milligrams to 3000 milligrams taken over a period that varied from four weeks to 12 months. The data from these studies were pooled together and statistically analyzed.

Glycated hemoglobin (HbA1c or hemoglobin that is bound to glucose) levels are a good indicator of the blood glucose levels during the six to eight weeks before the test and are not affected by the everyday spikes and dips in blood glucose levels. Of the nine studies used for analysis, six had data on HbA1c levels, which involved 228 patients. Analysis of this data shows that HbA1c levels did not decline with resveratrol intake: they remained unchanged.

Analysis of inulin resistance data, which was obtained from five trials and involved 153 patients, showed that insulin resistance was significantly reduced (or sensitivity to insulin significantly improved) with resveratrol intake. The data also revealed a decline in insulin levels and systolic and diastolic blood pressure with resveratrol intake. However, LDL-c and HDL-c levels were unaffected by resveratrol intake. A high dose (more than 100 milligrams/day) was effective in lowering glucose levels, whereas low doses (less than 100 milligrams/day) had no effect.

A notable limitation of the study was that different forms of resveratrol (extracts and powders) were used, and the dose and duration of dosage across different studies was variable. These differences can affect the inferences drawn, and therefore, further studies on a larger scale are required to understand the dose-dependent effects of resveratrol.

Overall, these results show that resveratrol intake improves glycemic control in individuals with type 2 diabetes mellitus. The various antidiabetic and glycemic control agents that are currently in use (insulin, biguanides, sulfonylureas, α-glucosidase inhibitors, and DPP-4 inhibitors) are limited because of contraindications or side effects such as hypoglycemia and weight gain. A few studies have shown that resveratrol at a dose of up to 1 gram/day has no toxic effects.5,7 While these results need to be validated in larger trials, resveratrol may represent a viable alternative for the management of type 2 diabetes mellitus.