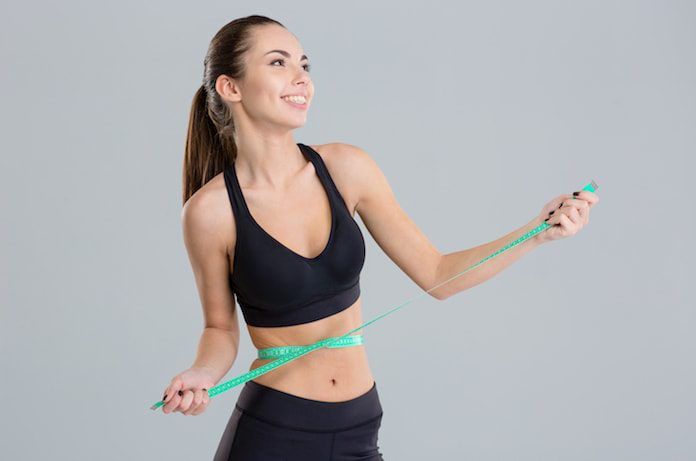 Five common metabolic syndrome (MetS) risk factors are a large waistline, high triglyceride level, low HDL cholesterol, high blood pressure and high fasting sugar level. If three or more of these conditions are present, an individual is diagnosed with MetS (National Heart, Lung and Blood Institute, 2016). Previous studies have reported on the benefits of aerobic exercise for improving metabolic risk factors, while others have found that muscular strength, acquired and measured through resistance exercise, is linked to a lower prevalence of MetS. There is limited evidence from epidemiological studies examining the effects of resistant exercise on the development of MetS. Bakker and colleagues set out to investigate the association of resistance exercise (independent of or in combination with aerobic exercise) with the risk of developing MetS in middle-aged healthy adults. The results were published in Mayo Clinic Proceedings.

From the Aerobic Center Longitudinal Study, researchers recruited men and women who had received preventive medical examinations at the Cooper Clinic (Dallas, TX) between January 1, 1987 and December 31, 2006. The final sample included 7418 individuals, who were predominantly non-Hispanic whites. At baseline, all participants underwent comprehensive medical examinations that included body composition assessments, blood chemistry analyses, blood pressure measurements, electrocardiography, physical examination, and a detailed medical history questionnaire, which included a section on self-reported leisure time physical activity or recreational physical activity in the preceding three months. Follow-up took place at (1) the first event of MetS, or (2) in 2006 for participants who did not develop MetS.

Bakker and colleagues obtained information on participant engagement in resistance exercise from the medical history questionnaire. Participants reported the weekly frequency and average exercise duration (in minutes) of muscle-strengthening physical activity using free weights or weight training machines over the previous three months. Researchers assessed frequency as (1) 2 times a week or more (per 2008 Physical Activity guidelines for resistance exercise) and (2) frequency at 0, 1, 2, 3, 4 or 5 or more times/week. They assessed duration based on the total minutes of exercise per week: 0, 1-59, 60-119, 120-179 and 180 or more minutes. Bakker and colleagues classified participants as having MetS using National Cholesterol Education Program Adult Treatment Panel III criteria, at baseline and follow up.

First, researchers found that participation in resistance exercise (even less than one hour per week) decreased the risk of developing MetS, compared to not doing resistance exercise, independently of aerobic exercise. This may be partially explained by improvements to lipid profiles with increasing resistance exercise. Interestingly, greater volumes of resistance exercise did not confer any additional benefits, indicating that engaging in resistance training for less than one hour per week may be sufficient to prevent MetS. This was clearly illustrated by the fact that no differences were found between groups that performed 1-59 minutes and 180+ minutes of resistance exercise per week. This may relate to the fact that there were no differences in systolic/diastolic blood pressure and fasting glucose levels between the groups. Lastly, there was a 25% lower risk of developing MetS in individuals who met the guidelines for both resistance and aerobic exercise, compared to those who met neither guideline. This suggests that additional benefits may be derived from doing both types of exercises.

The authors cite some limitations to their study. First, the use of self-reported physical activity data (from the medical questionnaires) that may not be accurate as physical activity has a tendency to be over-reported. Second, as only baseline values of physical activity were used in analyses, it was not possible to account for any changes in physical activity patterns. Third, the results are limited primarily to relatively healthy, middle-aged non-Hispanic whites from middle to upper socioeconomic strata. Further studies are needed to address the effects of resistance training and aerobic activity on the development of MetS in other ethnic populations. Lastly, information about medication use, which can influence various MetS parameters, was not included in the analyses. The authors suggest that performing randomised controlled trials of resistance exercise would be necessary to rule out the influence of confounding factors. The finding that resistance and aerobic exercises decrease the risk of developing metabolic syndrome may lead to novel treatment strategies for individuals who are at risk of the condition.