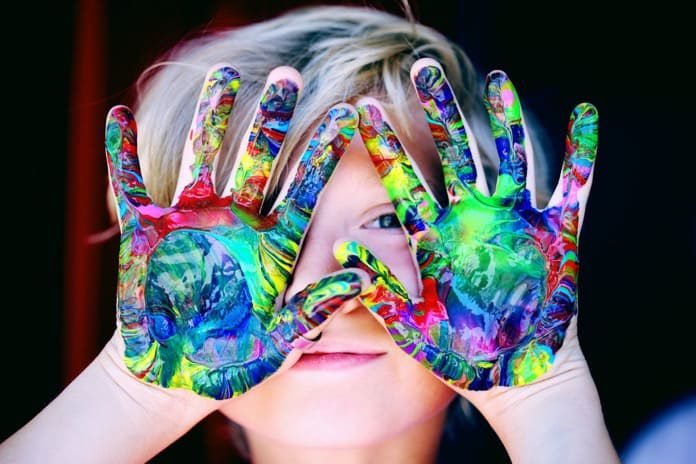 Autism spectrum disorder is in part caused by genetics. Researchers have confirmed a new way it is inherited in autistic children.

Autism spectrum disorder is a mental development disorder that impairs social interaction and communication skills. It is currently the most prevalent developmental disorder in Canada with about 2-20 people affected per 10,000, and it mostly occurs in males.

The majority of autistic cases are diagnosed at around the age of three, however, later cases can be diagnosed as signs of social impairment become more noticeable. Some symptoms in autistic children include a lack of a response when their name is called, difficulty communicating, self-injury, and over or underwhelming responses when they are exposed to certain situations.

Many factors can lead to autism

The cause for autism is multifaceted. There are many factors that can influence brain development,  which can ultimately lead to cause autism. It is commonly recognized that genetics plays a crucial role in autism inheritance.

De novo DNA mutations—mutations which occur by chance in sperm, egg or fetal development—accounts for roughly 25% of autism cases. Even more are contributed by other genetic abnormalities, including chromosome 21 trisomy which is the cause of Down’s syndrome. Though many breakthrough discoveries in autism genetics have been made in the past decade, the role of cis-regulatory elements (CRE) in autism has remained mysterious due to technical limitations.

What are cis-regulatory elements?

Cis-regulatory elements (CREs) are small sections of DNA that regulate nearby genes. Similar to a head manager guiding the work of several employees in a firm, CREs dictate what genes nearby should be turned on or off. Just as a bad manager makes a bad employee, mutations in CRE can have a profound effect on nearby genes, which can accumulate and manifest as a disease, such as autism spectrum disorder.

Even with our vast amounts of modern computing power, monitoring CREs is a significant challenge due to the high degree of genetic background noise. It would be similar to surveying all the McDonald employees and managers around the world to accurately determine which managers are great, average, or terrible. Undoubtedly, this is a difficult task.

Innovative software designed to determine the impact of CREs on autism

In a recent report published in the journal Science, researchers designed an innovative software pipeline to determine the impact of CREs on autism. Researchers sequenced the genomes of 829 families that included 880 autistic cases and 630 non-autistic controls.

After analyzing the data, the researchers found that certain CRE variants were significantly linked with childhood autism. Interestingly, these autism-linked CREs were inherited more frequently from paternal DNA than by maternal. The researchers also found that the majority of de novo ‘chance’ CRE mutations observed in the autistic children tested originated from the father’s DNA contribution.

The researchers speculate the reason for this father bias is not because these mutations occur more often in the paternal sperm DNA, but that the maternal egg may be more sensitive to these CRE mutations which can lead to the death of the egg. However, the researchers also recognize that maternal genetic variations play a crucial role in autism inheritance. The researchers propose a new model for autism spectrum disorder inheritance which suggests the paternal CRE contributions play a moderate effect and maternal genetics plays a heavy effect in autism inheritance.

CREs linked with autism more frequently inherited from the father

Autism spectrum disorder is a prevalent mental impairment disorder with a highly complex genetic cause. Researchers investigating the genetic cause of autism have developed an innovative software pipeline to confirm a new way autism is inherited. The researchers found that CRE, gene regulators, plays a significant role in autism inheritance, contributing to about 0.77% of autism cases.

Additionally, the researchers found that CREs linked with autism were inherited more frequently from the father than by the mother, suggesting maternal eggs may be more sensitive to genetic fluctuations than previously thought. These findings show the complex role genetics plays in autism and may be useful in preventing autism inheritance.