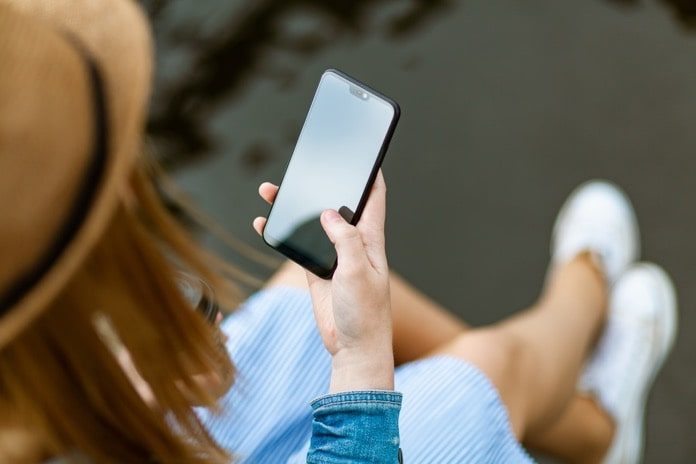 In a recent study, researchers test the efficacy of an artificial pancreas smartphone application.

Artificial pancreas systems are a useful tool to evaluate glucose levels in people with type 1 diabetes, to assure glucose levels are kept in a safe range for as long as possible. There are some challenges with the use of these devices, such as how quick the tool is able to detect errors and how much trust a person has on the device.

Features of the iAPS

The iAPS app interfaces wirelessly with continuous glucose monitors, insulin pump devices, and algorithms. It was based on another artificial pancreas technology that could work on a laptop and tablet. The iAPS could be used on a smartphone and could be accessed securely on Google Play. There were also additional, extensive security features on this app. It worked well with two different types of insulin pumps and Dexcom (G5 and G6), therefore having some versatile device integration. It has easy-to-understand features and interface for users. The artificial pancreas also has checks and balances for system errors. It also has remote monitoring features and advanced algorithms for additional safety.

For the clinical evaluation of the artificial pancreas system, the authors did a pilot study in Santa Barbara, California with six participants between the ages of 18 and 75, who had diabetes and used an insulin pump. This clinical evaluation took place over a span of 48 hours.

They included purposeful challenges to the system to test its robustness. This included large meals at restaurants, ice cream late into the night, walking with no input into the system, and purposeful losses of connection. The test began on day one at 5:00 p.m. and ended at 5:00 p.m. on day three.  At scheduled intervals or by user request, to assure patient safety, there were also independent glucose tests done.

Compared to sensor-augmented pump (SAP), this study showed that, overall, participants spent less time below the glucose target range. In fact, they actually spent a comparatively longer time in the target glucose range. There were fewer hypoglycemia events and no hyperglycemic events. Even with the interruptions, the system was still reliable. The system still performed well on the phones given for the study even when the participants used the phones for other normal activities, like texts and video watching.

In conclusion, the artificial pancreas app performed well in a monitored, simulated real-life setting in human participants over a short period of time (48 hours). The limitations in this study are that this was a short-term pilot study, with very small sample size and clinical staff and technical support staff ready to help at all times, which is not representative of a real-world setting. Future research will have to work on further modification of this app and performing more trials.