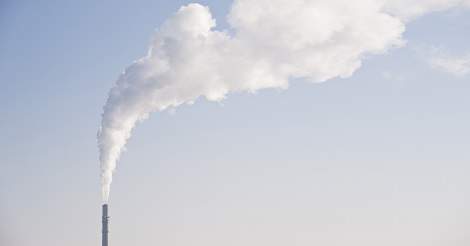 Recent study finds a strong association between long-term exposure to air pollution and the buildup of calcium in heart arteries.

Past research has demonstrated that there is an association between long-term exposure to elevated levels of air pollutants and the risk of experiencing a stroke and heart attack. Importantly, prior studies on air pollutants and cardiovascular disease have involved short follow-up periods, have not accurately investigated variation in air pollution within cities, and have relied on the analysis of existing data. Additionally, previously conducted studies have not adequately explained the biological processes through which certain air pollutants increase the likelihood of cardiovascular disease. Clinical studies performed in the past have established that the buildup of coronary calcium is a powerful risk factor for future cardiovascular events.

To address the abovementioned research gaps, the US Environmental Protection Agency (EPA) supported American researchers in conducting the Multi-Ethnic Study of Atherosclerosis (a disease of the arteries involving the presence of fatty material on their inner walls) and air pollution. A prospective cohort study was performed over a period of 10 years in six metropolitan areas; the researchers measured the concentrations of the following air pollutants: black carbon, matter less than 2.5 μm or PM2·5 in diameter, and nitrogen oxides (NOX). Levels of calcium in coronary arteries (arteries supplying blood to the heart) were measured via repeated CT scans in all study participants.

In this study, researchers observed a strong association between concentrations of  PM2·5 and NOX and the rapid development of atherosclerosis. However, they found that no association existed between air pollution and the advancement of intima-media thickness (a measurement of the thickness of the two innermost layers of the wall of an artery). They also recorded a strong association between PM2·5 and coronary calcium build up among hypertensive, non-obese, and individuals older than 65 years of age.

In closing, the researchers articulate that their study provides valuable evidence supporting the association between long-term exposure to air pollutants and the advancement of atherosclerosis in the coronary arteries; their study results also support the findings of other related studies investigating the association between air pollutants and the occurrence of cardiovascular events and mortality. 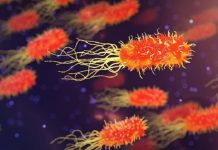 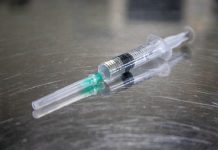