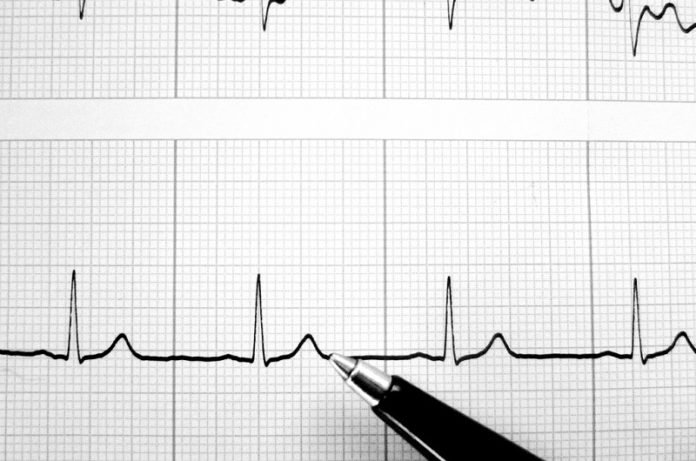 In a recent study published in Circulation, researchers managed to convert de-differentiated human fibroblasts, support cells key in healing, to red blood cells or cells that line the interiors of blood vessels via manipulation of the SOX17 transcription factor. The de-differentiated fibroblasts can improve heart function after a heart attack and provide patient-specific cells that do not suffer from premature aging.

Fibroblasts, a support cell key in healing, are commonly used for de-differentiation. De-differentiated cells are similar to stem cells; depending on the environment they are in and what genes are active, they become different cells. De-differentiated cells have many medical uses; as many as the number of cells that they can become. In a recent study published in Circulation, researchers from the University of Illinois College of Medicine and the Indiana University School of Medicine managed to convert de-differentiated human fibroblasts to endothelial cells and erythroblasts. Endothelial cells are the cells that make up the lining of the interior of blood vessels. Erythroblasts are commonly known as red blood cells.

All this research shows the power of de-differentiated cells. De-differentiated fibroblasts can make patient-specific cells. These cells may avoid premature aging because of the increased production of telomerase: Helpful for enabling older patients to have personalized cells. Though only shown in mice, the de-differentiated fibroblasts did improve cardiac function after their heart attacks and may benefit humans as well. Pinpointing SOX17 as the switch for making endothelial cells or erythroblasts will optimize their generation, which will prove valuable for tissue regeneration and disease modeling.