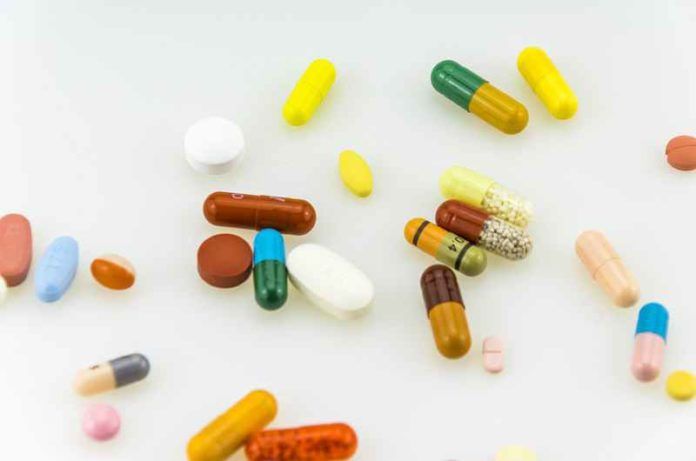 It has become clear to researchers that there is a relationship between the diagnoses of substance abuse and psychiatric disorders, but most research has focused on the adult population. Using patient data from the Boston Children’s Hospital, researchers were able to clearly demonstrate a more specific relationship between substance abuse and psychiatric disorders in adolescents.

While there is some earlier literature focusing on substance abuse and psychiatric diagnoses in the adolescent population, a recent study published in the Journal of Adolescent Health further explores this relationship, and looks for differences between the type of mental health disorder and the type of substance abuse. Researchers studied the data of 483 patients who had been evaluated for treatment by the Adolescent Substance Abuse Program at Boston Children’s Hospital. The ages of the patients ranged from 11 to 24, and they were diagnosed with substance dependence or mental health disorders based on the appropriate criteria from the DSM-IV. The statistical model used in the study estimated the overall relationship between substances being abused and types of psychiatric disorders; also taken into account were other variables such as age and gender.

Data used in the study consisted of transcripts from patient interviews performed by physicians and other clinical staff. The records of those who were deemed dependent on any of a variety of substances were then examined for the presence of a series of psychiatric disorders. The majority of the sample (44.9%) was between the ages of 16 and 17, and a high percentage of the population (76.9%) was white. In addition, 68% of those studied were male, the most prevalent substance abuse was cannabis (85.3%), and the most common psychiatric diagnosis was externalizing behavior disorders (37.27%).

The researchers found many significant relationships between the type of substance abuse and the type of mental health condition. For instance, they found that patients abusing opioids were 2.23 times as likely to have a diagnosis of any anxiety disorder. This particular finding could be consistent with the hypothesis that individuals suffering from anxiety might self-medicate with substances that they believe could bring anxiolytic relief. Researchers also found that those struggling with cocaine use were 3.61 times more likely to meet the criteria for a post-traumatic stress disorder (PTSD) diagnosis. A link between marijuana use and externalizing behavior disorders such as ADHD or oppositional defiance disorder was also found, with marijuana users being 2.20 times more likely to have such a disorder. Interestingly, those who abused nicotine were 76% less likely to have depression, and there was no significant relationship between any particular psychiatric diagnosis and the abuse of alcohol or stimulants.

The study’s authors recognize the need for further research, particularly with a more ethnically diverse population. Further exploration of the relationships between substance abuse and psychiatric disorders in adolescents should also seek to determine whether the mental health condition causes the substance abuse, or vice versa. The researchers hope that their work will encourage those in clinical settings to examine adolescents for specific psychiatric disorders when specific substances are being abused. This could lead to the right diagnoses more quickly, which could provide patients with the best treatment options for an important underlying condition as soon as possible.