Home Medicine Diabetes What is the Relationship Between Childhood Obesity Rates and Type 1 Diabetes? 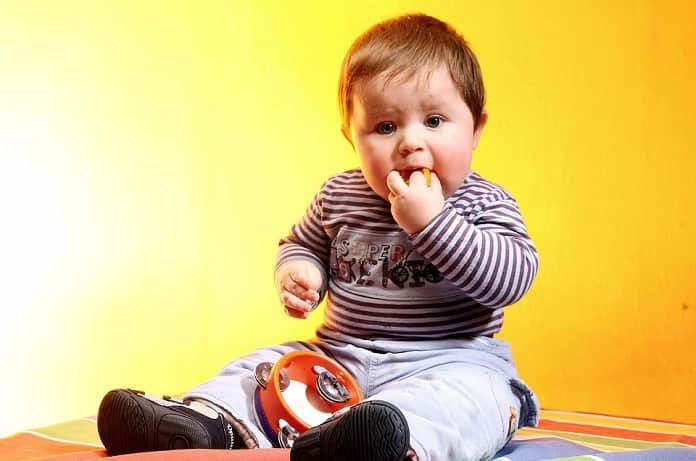 Around the world, there is an increase in childhood obesity rates and the number of children with type 1 diabetes.  However, the reasons for the increase are unclear. In the past, it was believed that through an autoimmune process, the beta cells of the pancreas which produce insulin are attacked. However, recent analyses have disputed this idea.  Genetics also plays a role in the occurrence of type 1 diabetes and environmental factors have been analyzed but not confirmed to be a cause.

Previous theories suggested that obesity influences the incidence of type 1 diabetes in children and with the concurrent increase in incidences of both diseases, their relationship to each other is worth examining. This link has been difficult to study, however, due to the weight loss associated with type 1 diabetes, and the low overall prevalence of type 1 diabetes making it difficult to obtain large sample sizes. By analyzing genome data, a study by Censin and colleagues in PloS Medicine investigated if there is an association between childhood obesity rates and type 1 diabetes.

The genome-wide association studies (GWAS) provides comprehensive genetic data on children with European ancestry aged two to ten years old.  Using this information, researchers used 23 single nucleotide polymorphisms (SNPs) to create a genetic instrumental variable for childhood adiposity. Inclusion in the instrument variable required the single nucleotide polymorphisms to be linked to childhood standard deviation score-body mass index (SDS-BMI) across the genome.to be linked to adult BMI, to have suggestive links to adiposity in childhood, and to have significant links to adult BMI and childhood BMI across the genome.

Using Mendelian randomization (MR), this instrument variable was used to determine the effect, if any, of childhood obesity rates on type 1 diabetes. To compensate for the shortcomings involved in Mendelian randomization, a sensitivity analysis was performed to determine if there were confounding factors influencing the effect of childhood obesity rates on type 1 diabetes. In total, 5913 individuals with type 1 diabetes were included for analysis and 8828 were chosen as control samples.

The results showed an odds ratio (OR) of 1.32 for the link between SDS-BMI and type 1 diabetes, meaning for every standard deviation increase in BMI, the likelihood of type 1 diabetes rises by 32% on average. In the sensitivity analysis, there was a tendency for these results to be biased towards the null hypothesis, and they showed a genetic association of adiposity with both birth weight and the increased likelihood of smoking. After further analysis, however, it was found that the OR for childhood adiposity and type 1 diabetes was 1.33, which confirmed the precision of the original findings.

The study had many strengths which include the large sample used, the robust analysis, and the use of genetic instruments specific for obesity in childhood and not adulthood. One limitation involves the study’s use of Mendelian randomization. It is assumed the instrument variables chosen for Mendelian randomization are precise, but many of the genes for the instrument variable in this study are not known. Also, although the dataset from which the sample was taken was large, even larger sample sizes would increase precision. It would be beneficial in the future to conduct a large independent study to confirm the findings weren’t a result of chance.Overall the study demonstrated that the genetic variation which increases the likelihood of obesity in children may also increase the likelihood of type 1 diabetes.