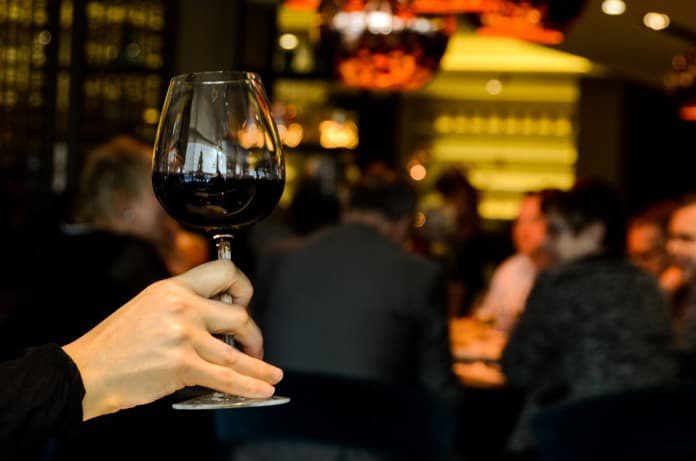 A recent study conducted in the UK and published in the British Journal of Nutrition investigates whether there is a link between consuming alcohol and obesity.

The global increase in obesity is of great concern, mainly due to the many chronic health problems associated with this condition, such as cancer, heart disease, and diabetes. Alcohol consumption has also been linked to these chronic health problems and has become such a concern in the United Kingdom (UK) that the UK government recently radically revised their drinking guidelines. For various reasons, many studies have attempted to establish a link between alcohol consumption and obesity; however, the results have been conflicting.

Is there a Link between Alcohol and Obesity?

Recently, a study published in the British Journal of Nutrition attempted to clarify the link between alcohol consumption and obesity. The investigators pooled and analyzed the results of eight surveys from the Health Survey for England and three surveys from Health Survey for Scotland. During these population-based studies from 1994-2008, trained interviewers asked 106,102 participants a range of questions regarding the frequency of alcohol consumption and the volume of alcohol consumed.

Surprising Associations between the Frequency of Alcohol Intake and Obesity

The results were rather unusual, with obesity and the frequency of alcohol intake having a bell-shaped association. That is, the obesity risk for participants at either end of the alcohol intake frequency range was similarly low. The obesity risk was low for those who drank alcohol at least five times a week, increased for those who drank less frequently, and decreased again for those who had never drunk alcohol. The obesity risk for men followed this general pattern; however, the same was not true for women. It appeared that refraining from drinking alcohol may increase the risk of obesity in women. No associations were found between the frequency of alcohol intake and age, smoking, diet, longstanding illnesses such as diabetes and heart disease, or psychological distress.

The authors of this study suggest that drinking moderate volumes of alcohol on a frequent basis may lower the risk of obesity, particularly in combination with exercise and a healthy diet. Unlike many other similar studies, this large cross-sectional study examined the effects of drinking frequency in combination with the volume of alcohol consumed and many other potential contributing factors to the risk of obesity. However, much of the data was self-reported, which can introduce the risk of bias. Also, the time frames for different variables were remarkably different, ranging from seven days (volume of alcohol consumed) to four weeks (mental health) to 12 months (drinking frequency). This may weaken the strength of any associations drawn between mental health and alcohol intake.

Overall, this study has made some progress in clarifying the association between alcohol consumption and obesity, revealing that the volume of alcohol consumed may affect an individual’s risk of obesity. Further longitudinal studies are required to confirm these findings.