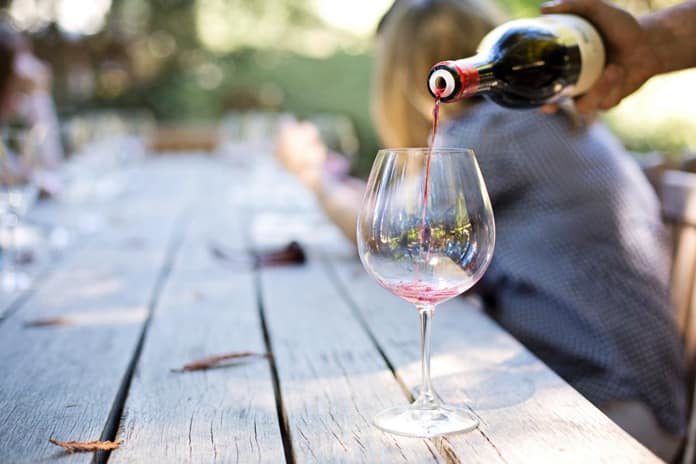 A cross-sectional study takes a detailed look at the association between alcohol and blood pressure and hypertension in a mixed Brazilian population.

Previous studies have been done regarding the connections between alcohol and blood pressure. However, a study exclusive to a Brazilian population is unique. This study was conducted to examine the associations between alcohol and blood pressure on a volunteer population of 7,655 participants, which included persons of both genders, between the ages of 35 and 74 years. The period of study was from 2008 to 2010 and involved interviews conducted at six educational institutions across three regions of Brazil. The study was published in January 2018 in the PLoS ONE journal.

The research included data such as socio-demographic background, lifestyle data, health status and other particulars. Educational background, ethnicity, and as smoking habits, were also recorded as part of the study. The researchers also included variables such as body mass index (BMI), physical activity levels, and waist circumference.

Alcohol was Associated with Blood Pressure

An important finding of this study was the confirmation of a positive linear association between alcohol and blood pressure in both sexes; meaning, as alcohol consumption increased, so did blood pressure. This was seen to be a deviation from other studies that indicated some protective effects of alcoholic beverages in moderate amounts. It was also seen that participants of the study with a higher per capita income and higher education levels had more opportunities for excessive alcohol consumption than their peers. Significant associations were also seen between elevated levels of blood pressure and higher weight as well as abdominal obesity. Based on patterns observed in the population, the researchers concluded that the consumption over seven drinks a week outside of meals led to a significant association with elevated blood pressure levels.

It was seen that gender, race, and also physical activity had a significant impact on the blood pressure levels of participants in this study. Women, whites, and physically active subjects who frequently consumed alcohol with meals were reported to have better outcomes in their blood pressure. The data obtained from the study also indicates that concerns about earlier starts in alcohol consumption in the Brazilian population can result in increased health and social problems. It is also associated with subsequent abuse of alcohol consumption in adulthood.