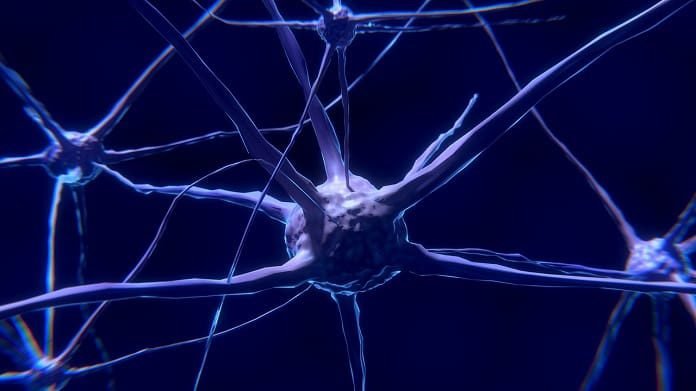 The researchers evaluated 165 patients who had recovered from Ebola virus disease for neurological symptoms and examined the cerebrospinal fluid of seven of these patients who had stable symptoms and no other conditions (such as HIV). The patients had been discharged from Ebola treatment between 364 and 459 days before the lumbar punctures took place. The researchers then used a real-time technique called reverse transcriptase–polymerase chain reaction PCR (RT-PCR) to detect, amplify and copy Ebola virus genes.