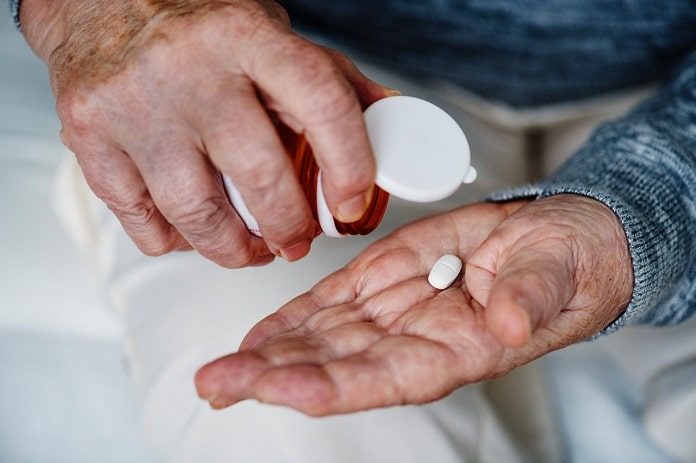 A recent study suggests that older people who regularly use sleeping pills may end up needing more blood pressure medications to control their blood pressure.

Sleep difficulties with initiating or maintaining sleep are also commonly reported in about half of older aged adults, with many managing this with the use of sleeping pills. Although some studies have suggested an association between sleep patterns and blood pressure in middle-aged adults, associations in older aged adults is less clear.

In a recent study published in Geriatrics & Gerontology International, researchers in Spain examined whether regular use of sleeping pills in older aged adults was linked to increased use of blood pressure medications. A random sample of older adults, aged 60 years and older, was followed from 2008 to 2010 until 2012 to 2013. Data on sleep and blood pressure medication usage was self-reported by the participants.

Although further studies are needed to confirm the link between the use of sleeping pills and the need for blood pressure medications, the study concludes that clinicians should recognize that regular use of sleeping pills in older aged adults warrants further investigation into unhealthy lifestyles or underlying sleep disorders.