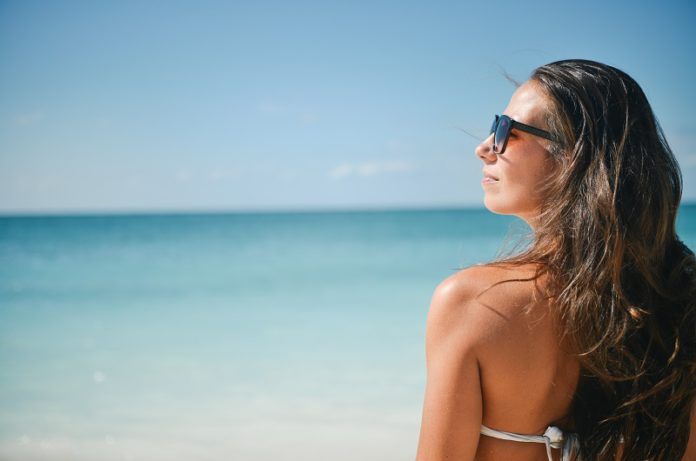 Though the supplementation of vitamin D has proven beneficial in the treatment and prevention of bone-related diseases, its usefulness for other conditions is contested. It is hypothesized that the source of vitamin D – either dietary or produced in skin cells upon exposure to type B ultraviolet light (UVB) – examined may in part account for the disparity in the findings of various studies.

A previous study has shown that patients with low levels of the vitamin D derivative 25-hydroxyvitamin D – hereafter referred to as 25(OH)D – are more likely to have high levels of low-density lipoprotein (LDL; “bad cholesterol”), low levels of high-density lipoprotein (HDL; “good cholesterol”), and high levels of triglycerides (a type of fat) – a profile of fat and cholesterol associated with a number of health complications. Research has also demonstrated that restoration of 25(OH)D levels using orally administered vitamin D has no effect on levels of fat and cholesterol. In a 2017 study, published in the American Journal of Clinical Nutrition, researchers compared the effects of oral Vitamin D supplementation and UVB exposure on blood levels of fats and cholesterol. Adult patients 70 years and younger with 25(OH)D levels below 20 ng/mL were recruited for the study. The study period lasted 6 months. Subjects were assigned to receive either oral vitamin D3(OVD) or to be exposed to UVB. Levels of 25(OH)D were checked monthly for both groups. The OVD group received an 8 week supply – forty 10,000 IU vitamin D3 capsules – and were instructed to ingest five capsules once weekly.

After 8 weeks, if 25(OH)D levels were still below 35 ng/mL, participants were given an additional 1-week supply before each 25(OH)D check-up. The UVB group was exposed to UVB at 305-3015 nm across the whole body, except for what was covered by undergarments and the provided goggles and face shields. Participants were exposed to UVB for various times according to their Fitzpatrick skin type, from easily-burned type I to never-burned type VI skin. Those with types I and II were initially exposed for 45 seconds, those with types III and IV were initially exposed for 60 seconds, and those with types V and VI were initially exposed for 75 seconds. Subsequent exposure times were increased by 10% for each subject as tolerated, for a maximum of 4.5 minutes. On average, UVB subjects were exposed twice per week for 8 weeks. Those with 25(OH)D levels still below 35 ng/mL after 8 weeks were given an additional 4 UVB sessions before each check-up. Treatment effect was assessed with respect to changes in the levels of fats, HDL and LDL cholesterol, total cholesterol, and the activity of vitamin D-related genes. All participants were given the option to undergo a skin biopsy, of which 9 oral vitamin D subjects and 7 UVB subjects had agreed to.

Gastrointestinal distress (10% in the OVD group and 3% in the UVB group) and constipation (7% OVD, 2% UVB) were the most common adverse events. Additionally, 14% of UVB subjects, compared to 2% of OVD subjects, experienced general skin irritation and 21%, compared to 0% for the OVD group, experienced adverse events related to skin rashes or reddening.

Overall, the study findings suggest that, regardless of source, vitamin D supplementation does not improve the cholesterol and fat profile of patients with vitamin D deficiency. Dietary and UVB-derived vitamin D, however, appear to affect genes related to interferons alpha and gamma – which have roles in immune function – differently. As the diets and sun exposure of patients were not monitored during the trial, the contribution of everyday sources of vitamin D to the effects observed cannot be accounted for. Further, as the study had no placebo groups, the potential benefit of oral or UVB-derived vitamin D supplementation over no treatment is unknown. A very high proportion of patients in both groups required additional treatment after 8 weeks on the prescribed regimens, and as such, future research may benefit from longer treatment and more frequent oral dosing (as more frequent UVB exposure may increase the risk of skin cancer).