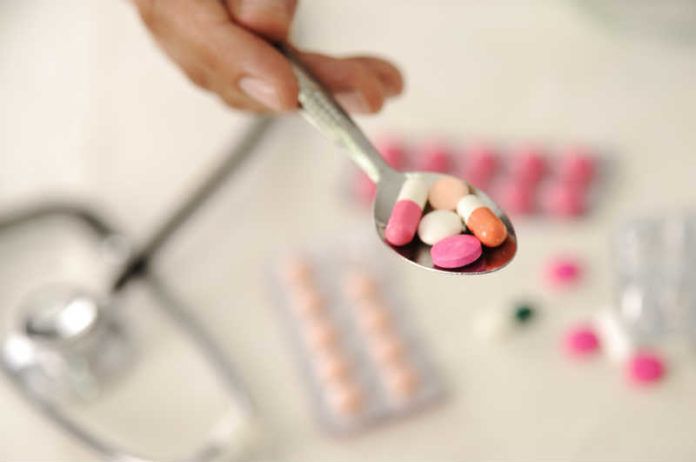 The following article assesses a recent study done on the prevalence of refusing psychiatric treatment in patients who suffer from mental illnesses.

Analysis of the pooled data revealed that there was an average treatment refusal rate of 8.2%. Patients that were given pharmaceutical drugs alone were 1.76x more likely to refuse treatment than those who were assigned psychotherapy. For all studies, the patients, all above the age of 18, had one or more of the following mental illnesses: agoraphobia, bipolar disorder, depression, generalized anxiety disorder (GAD), panic disorder, post-traumatic stress disorder (PTSD), schizophrenia, social anxiety disorder and other illnesses involving obsessive-compulsive disorder (OCD) and eating disorders such as anorexia and/or bulimia. According to the National Institute of Mental Health, in 2015, there were an estimated 43.4 million adults aged 18 or older in the United States with any mental illness within the past year. This number represented 17.9% of all U.S. adults. The following study included many mental illnesses that are among the most common in the United States of America today. So how will this change our approach to helping those who are suffering with these conditions?

The report states that the studies they reviewed did not frequently report the patient’s reason for treatment refusal or premature termination. This brought on the assumption that it is likely the patients may have failed to finish their treatment plans due to dissatisfaction with their treatment or lack of progress. There was also a correlation between a lower refusal rate and dropout rate amongst those who had therapy over those who only had used pharmaceutical drugs. In conclusion, one can take away from this that the best way for providers to provide the best possible treatment is by working to incorporate the patient’s preferences, values, and beliefs into the treatment decision-making process.