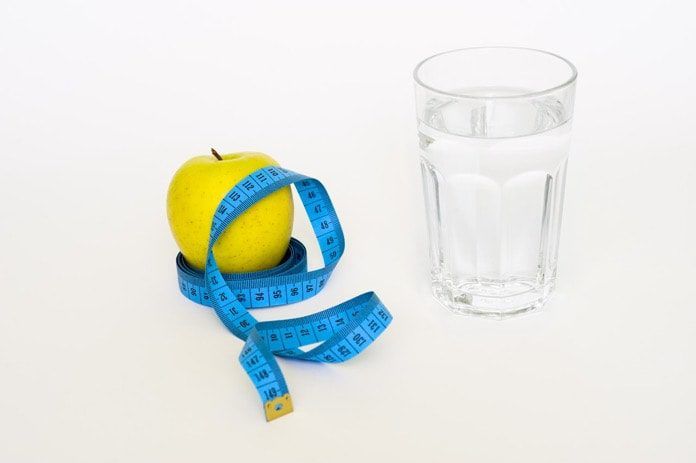 Some research indicates that a reduced-calorie diet could extend lifespan, but how it may do this is still unknown. A recent American study published in Cell Metabolism investigated if a calorie-reduced diet could make metabolism more efficient.

A reduced-calorie diet, sometimes referred to as calorie restriction, can extend lifespan and delay the onset of age-related diseases in some lab animals. These are long-term diets that drastically reduce caloric intake while still ensuring that the subject receives enough nutrients to remain alive. A proper scientific understanding of how these diets extend lifespan might allow for the eventual development of drugs that can mimic their effect, without actually requiring the subject to limit their food consumption.

Scientists, however, do not know how these diets are able to extend lifespan. One possibility is that a reduced-calorie diet will alter the body’s metabolism to make it more efficient and decrease oxidative stress. Oxidative stress is a form of cellular damage caused by by-products of normal metabolism. An American study that investigated this theory was recently published in the scientific journal Cell Metabolism.

They measured metabolic rates at the start and at the one-year and two-year points of the study. This was done by measuring the rate at which each participant breathed in oxygen and breathed out carbon dioxide. This information can be used to calculate exactly how much energy is being used by the participant. Someone who uses less energy, relative to their body weight, has a more efficient metabolism than another person who uses more energy over the same period of time.

The participants on the calorie-reduced diet lost an average of 9 kg, or 20 lbs, in the first year, including 7 kg, or 15 lbs, of fat. They ended up with an average body mass index of 22.3 kg/m2, which is typical of healthy individuals who are of normal weight and not overweight or obese. They maintained this weight over the second year of the study. In contrast, the participants eating normally had a slight increase in weight over the two-year period.

Consuming the reduced-calorie diet for one or two years resulted in a more efficient metabolism when the subjects were sleeping. That is, people who consumed fewer calories used less energy relative to body weight than people who consumed a regular diet. However, the reduced-calorie diet had no effect on metabolic efficiency over a full 24-hour period.

The researchers identified some limitations to this study. Notably, a two-year study in young, healthy subjects does not address the question of whether or not this diet could actually extend lifespan. Furthermore, the researchers only kept track of the overall number of calories consumed, not the composition of the diet, which could be relevant to health.

Overall, this study demonstrated that a reduced-calorie diet in young, healthy adults led to a more efficient metabolism, along with evidence of decreased oxidative stress. The researchers suggest that this is consistent with the potential for such diets to extend human lifespan, but longer studies are needed to confirm this.