Home Health and Wellness Fitness Red Meat and Fish – or Veggies and Potatoes – to Reduce... 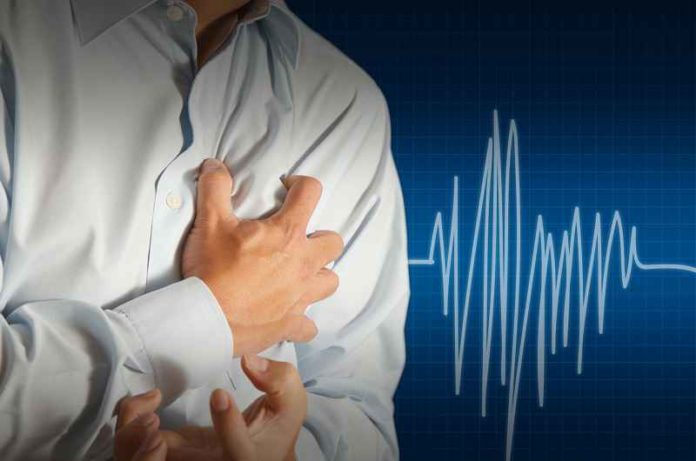 Myocardial infarctions – which are more commonly known as heart attacks – continue to be one of the most common forms of cardiovascular disease, affecting millions of individuals worldwide. The risk of a heart attack, which occurs when there is a sudden blockage of oxygen-rich blood to the heart causing muscle damage, can increase with a number of lifestyle factors. Factors such as smoking, obesity, excessive alcohol intake, and poor diet, can all increase the risk of a heart attack. Since 1 in every 4 deaths in the US alone it attributable to heart attacks, and the access to poor-quality foods is quickly increasing (such as through more fast food restaurants), many researchers have put their focus on the role of diet in either preventing or contributing to heart attack prevalence.

A new study, published in the British Journal of Nutrition, has analyzed the effects of simple diet exchanges on the risk of heart attack occurrence. This sub-study used information from the Diet, Cancer and Health study – a prospective Danish study observing the long-term diets of 57,053 Danish men and women. They looked at the effects of replacing red meat with vegetables or potatoes, or replacing fatty fish with vegetables or potatoes, on the risk of heart attacks. Previous research has already suggested that red meat consumption is linked to heart disease, and vegetables reduce risk of death from cardiovascular disease. For this study, 55,171 men and women from Denmark between the ages of 50 and 64 years old participated. At baseline, their habitual diets for the last year were assessed using a Food Frequency Questionnaire (FFQ), which scaled specific food intakes from ‘never’ to eight or more times a day’, and categorized the participants in accordance with their intake of nutrients and energy. The FFQ heavily focused on the intake of potatoes, vegetables, fish, and unprocessed and processed red meat, asking questions about quantity of intake, types, and how they were prepared. Covariates were also adjusted for through the completion of lifestyle questionnaires (asking about factors like smoking, exercise, education and medical history) by participants. 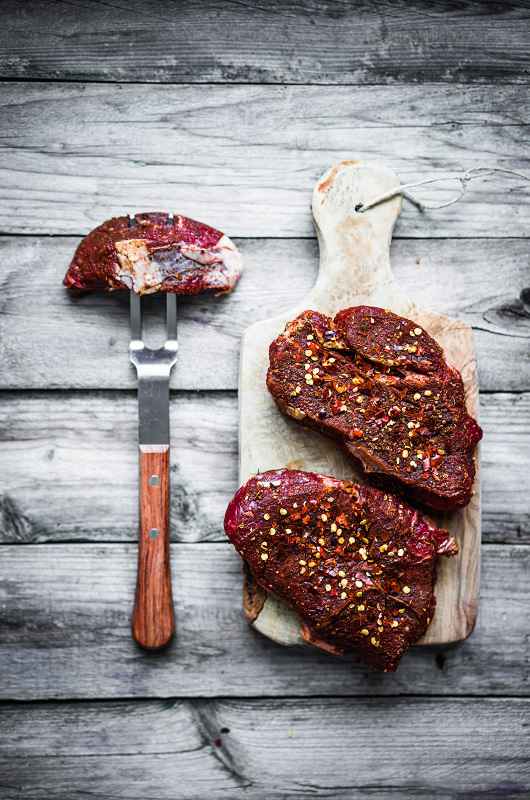 The primary outcome measure was the incidence of a heart attack, either fatal or non-fatal. During the average follow-up time of 13.55 years, 656 female and 1694 men were reported to experience a heart attack. Both for sexes, heart attacks were more commonly seen in those who smoked, had a lower physical activity level, were older, had a larger BMI and waist circumference, those with shorter schooling length, and those who completely avoided alcohol. Among both the women and men in the study, intake of total red meat consumption was associated with a statistically significant higher risk of heart attack. As well, fatty fish consumption was linked to a lower risk of heart attack. There were no statistically significant associations found for poultry, total vegetables or potatoes and heart attack risk for both sexes.

As well, researchers concluded that substituting 150g/week of red meat or fish with 150 g/week of vegetables or potatoes greatly influenced the risk of heart attack occurrence, but this risk varied between men and women.