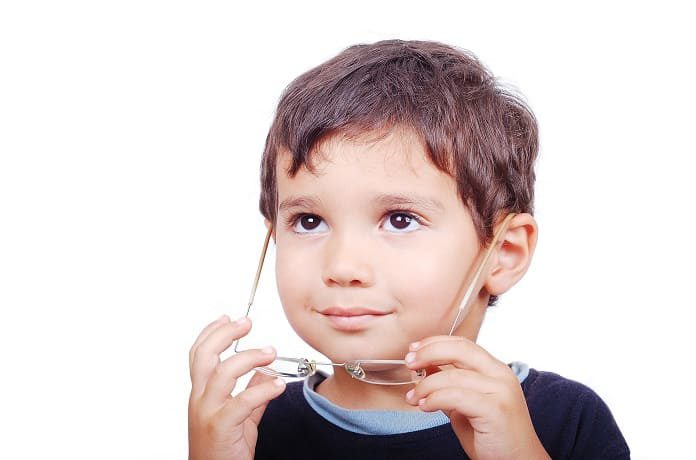 Amblyopia, also known as lazy eye, can result in several visual problems and potentially vision loss in both the affected eye and in the non-amblyopic eye in children. This disorder occurs due to a malfunctioning in the neural pathways responsible for vision, which reduces the sharpness of vision. Aside from direct effects on vision, amblyopia can affect other areas of an individual’s life, by making the individual more prone to accidents and injuries, bullying, depression and anxiety, and having poor self-esteem.

Other risk factors include a family history of the condition, those who were premature, had a low birth weight, or whose mothers abused substances while pregnant. Strabismus is the most common cause of amblyopia in children under three years of age, and both strabismus and differing visual strengths in each eye account for most cases of amblyopia in children aged three to six. In a recent report published in JAMA, the US Preventive Services Task Force updated their recommendations on vision screening in children aged six months to five years old.

Treatment for amblyopia is necessary because it is a condition unlikely to correct itself. Following the review of several studies from the United States, Canada, Europe, New Zealand and Australia, there was sufficient evidence for the task force to conclude that screening, especially in areas with lower prevalence, was unlikely to result in more false positive results for the condition, which could result in treatments being used that are unnecessary. They also found accuracy in the current tools used for vision screening, such as visual acuity tests and ocular alignment tests, and found moderate improvements in the vision of three to five-year-olds when treated for amblyopia or its identified risk factors.

Conversely, the task force did not find enough evidence to be able to report how often children three to five years old should be screened, or the benefits and risks of treatments for amblyopia or its risk factors in children less than three years of age.

Overall, the task force found that treatments for amblyopia and the risk factors in children aged three to five, the benefits to vision and overall quality of life outweigh the risks, and therefore vision screening is recommended in this age group. Future research on this subject should aim to determine the best screening intervals, the benefits and risks of treatment in those under three years old, and which screening tests are the most beneficial.