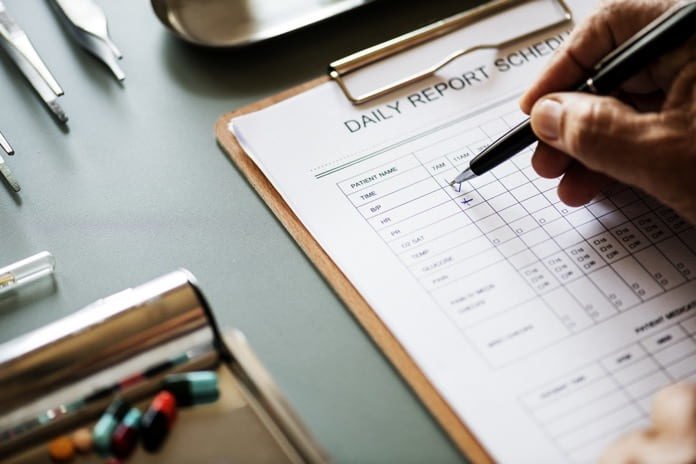 An Italian study examined whether falling MMR vaccination rates and the recent measles outbreak are linked to healthcare budget reductions.

Measles is an extremely contagious viral illness that causes high fever, sore throat, runny nose, and rash. In some cases, there can be serious health complications such as pneumonia or encephalitis (inflammation of the brain) that can lead to permanent disabilities or death.

The MMR vaccine is very effective in preventing measles. Current public health advice is that children should receive the first dose of MMR vaccine between 12-15 months old, and a second dose between 4-6 years old. A vaccination rate of around 95% of the population provides “herd immunity”. This prevents measles outbreaks in vulnerable unimmunised individuals.

Increase in measles observed in deprived areas of Italy

In recent years MMR vaccination rates have been falling in several countries, leading to measles outbreaks. Anti-vaccination lobby groups promoting unproven claims that the MMR vaccine is unsafe or linked to autism are often blamed for this decline. However, in Italy, it was noted that whilst anti-vaccination attitudes are more frequent in affluent regions, the increase in measles was seen in more deprived areas, so other factors may be involved.

Reduced healthcare budgets that have an impact on health prevention programs may be a contributing factor. Researchers at Bocconi University, Milan, Italy examined whether the falling MMR vaccination rates and recent measles outbreak in the country could be linked to healthcare budget reductions. They recently published their findings in the European Journal of Public Health.

The researchers reviewed the Italian National Institute of Health data for the MMR coverage rates at 24 months of age (looking at the first MMR vaccine dose only) for 19 Italian regions in the period of 2000-2014. They also collected data on the per-capita annual public health expenditure in these regions for the same period, adjusted for inflation.

Each 1% reduction in healthcare expenditure was associated with a 0.5% decrease in MMR coverage

The researchers observed a rising trend in public health expenditure of on average around 3.5% per year up to 2009. This trend reversed and dropped by about 2% between 2010 -2014. There were regional variations, the greatest expenditure reductions were seen in the more deprived Southern regions, with some experiencing spending reductions of over 10%.

The researchers concluded that a reduction in public health spending is linked to falling MMR vaccination rates which in turn led to the recent measles outbreak. The Italian government is attempting to reverse this trend by increasing healthcare budgets and introducing compulsory vaccination for Italian children. These policies may help to increase MMR coverage and improve measles prevention. 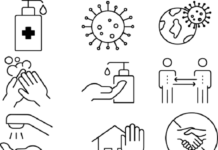 What distinguishes a critically ill patient from a patient with mild symptoms of COVID-19?