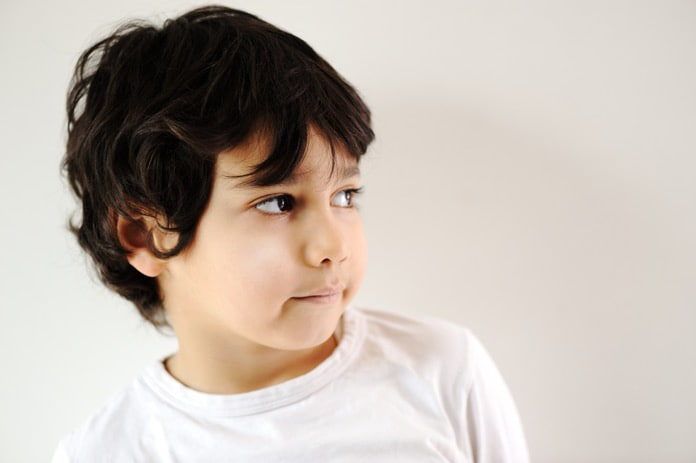 Due to ethical and logistical challenges associated with pediatric research, guidelines for migraine therapies in children have largely been derived from adult studies. A recent review highlights the latest developments in this field, with the approval of new acute migraine therapy and new large-scale trials for children.

Migraines are estimated to affect 9.1% of children. Chronic migraines, defined as a period of three months with more headache days than without, affect about 2% of teenagers. The underlying causes of migraine attacks are poorly understood, and this is reflected in the diversity of therapies available to combat their debilitating symptoms. These therapies can be divided into acute, chronic, and preventative categories. A recent review in the journal JAMA Neurology summarizes the state of knowledge concerning the treatment and prevention of pediatric migraines.

The most well-studied therapies against acute migraines involve nonsteroidal anti-inflammatory drugs (NSAIDs) such as ibuprofen and acetaminophen, with ibuprofen providing greater pain relief two hours after dosing. For those who don’t respond to NSAIDs, triptans are an alternative. Although triptans have been used extensively to treat migraines in adults, early trials in children showed largely negative results. However, redesigning trials to account for their significant placebo effects led to positive findings and subsequent FDA approval for use in children.

Acute therapies should not be overused, as taking some of these medications for over 15 days a month can lead to chronic migraines in adults. When migraines last longer than 72 hours they bear the name status migrainosus and may require emergency room visits and even hospital admission. First line treatment in children involves intravenous fluids due to their low risk and ease of use, despite limited evidence that they are effective at reducing pain.

For chronic migraines, a number of drugs show evidence of pain relief. Response rates for dopamine receptor antagonists such as prochlorperazine are at about 85% in some trials. Patients who took this medication also reported fewer return visits compared to other dopamine receptor antagonists. NSAIDs are also administered intravenously for inpatients, with ketorolac tromethamine being the only intravenous NSAID with studies in children. In one study, ketorolac showed at least 50% pain reduction in 55% of individuals compared to prochlorperazine.

For longer-lasting relief, peripheral nerve blocks are a more invasive treatment option. This procedure involves injecting local anaesthetics into the surface of the scalp. Case series have shown benefits from peripheral nerve blocks for chronic migraines and post-traumatic headaches, but no placebo-controlled studies are available in pediatric populations.

When headaches occur for several days of the week, interrupting regular schedules, preventive therapies should be considered. Unfortunately, there is little research on preventive pediatric therapies for migraines, with no preventive FDA approved medications for children under 12 years old.

The CHAMP trial for migraine prevention in children

One of the more large-scale efforts in preventative research was the CHAMP trial. It compared the efficacy of topiramate, amitriptyline hydrochloride, and placebo in children with episodic and chronic migraines over a 24 week period. Between 50 and 60% of the group achieved 50% or greater reduction in headache days from baseline to the last four weeks of the trial.

However, the trial was stopped early due to no difference being found between treatments and placebo, with both drugs having more adverse effects than placebo. Nevertheless, the authors suggest that prescribing a medication with a low-risk profile should still be considered since the strong placebo effect is still a preferable outcome compared to no treatment at all (and placebos can’t be prescribed).

Nutraceuticals are a low-cost and low-risk alternative to pharmaceuticals, but there is little evidence that they can help prevent migraines. Psychological methods such as cognitive behavioural therapy (CBT) can supply coping strategies for the pain, but limited access to professionals has led many studies to be performed with self-administered CBT, producing mixed results.

The best guidelines for managing pediatric migraines should combine acute therapies and preventative measures. Despite major strides such as the FDA approval of triptans and the launching of larger scale initiatives such as the CHAMP trial, there is still a need for further research to verify the effectiveness of therapies in children. Future studies should continue to address the strong placebo effect at play in both acute and preventive migraine therapies.