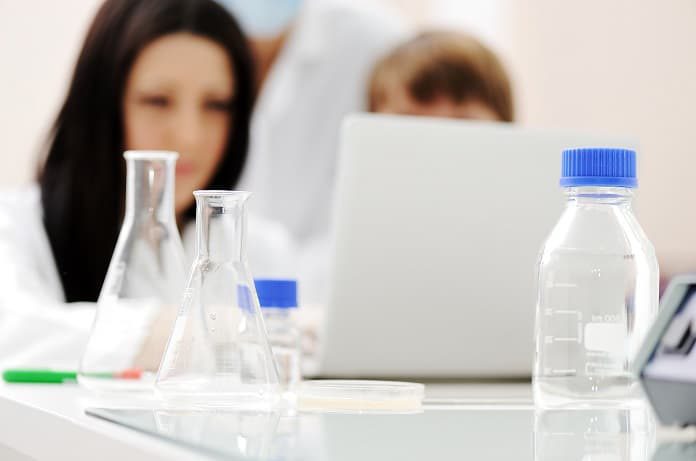 Scientists have developed a computer capable of determining the lowest energy state of three compounds; bring them closer to using quantum computers for the discovery and development of new drugs.

There are many universities and companies around the globe that are actively developing quantum computers. The developers hope that these powerful computers may one day be utilized in the discovery and development of novel drugs and materials. Currently, classical computers are being used to simulate how atoms and molecules behave; however, these simulations are significantly limited in their computing ability. Developers hope that the increased processing power of quantum computers may allow researchers to simulate more complex molecules and their interactions. These simulations could help scientists determine important drug properties and how they may interact with other proteins.

It is important to note, however, that the quantum-computer-based measurements are not completely accurate due to the inevitable errors that accompany quantum calculations. In addition, current quantum computers are limited by their sensitivity of qubits. For instance, the 0-and-1 states are sensitive to temperature fluctuations, as well as stray electric and magnetic fields. Nonetheless, the recent progress demonstrates that quantum computers could eventually provide researchers with the ability to better understand known molecules, their interactions, and potentially discover novel drugs and materials.