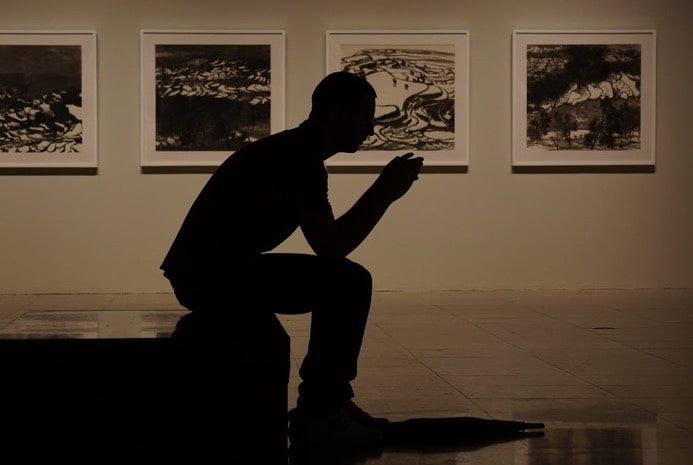 An Italian study investigated whether developing PTSD after a terrorist attack might make you more susceptible to specific co-existing chronic diseases or conditions.

Posttraumatic stress disorder (PTSD) is a mental disorder that develops after a traumatic event. Symptoms include disturbing dreams, feelings, and thoughts that are related to such events, including symptoms of panic.

Previously, there has been research studies suggesting that there is a relationship between traumatic stress and symptoms associated with the organ systems. As a result, an Italian study decided to investigate the presence of specific medical comorbidities associated with the type of traumatic stress an individual has encountered, in hopes to steer clinicians to focus on certain medical comorbidities based on the traumatic experiences of their patients. The study was published in the Journal of Neuroscience Research.

They looked at the symptoms of 84 people who were diagnosed with PTSD, 39 of which were part of a terrorist attack, and 45 of which went through another traumatic event. They also evaluated each patient’s gender and how long they have been suffering from PTSD.

The study, however, was restricted by a few limitations. One of these includes that the study was a retrospective observational study, which looks backwards to examine suspected risks based on previous exposures, with respect to the outcome. Therefore, more studies need to be done, with a larger sample size, in a prospective way.

This is the first time this association was looked at, hopefully creating a new prospective when treating PTSD.