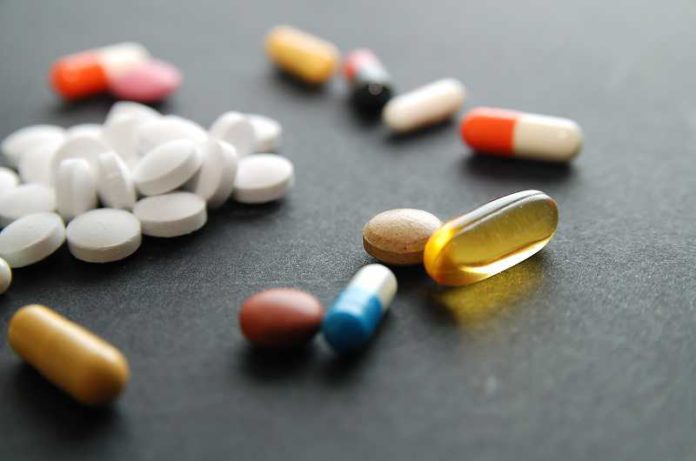 A recent Norwegian study published in the Journal of Clinical Pharmacology compared blood analyses to drug records and prescription registry data, and established the association between psychotropic drug use and higher prevalence of hip fractures in older adults. Researchers also noted vast discrepancies between actual consumption of psychotropic drug use and recorded drug use in hip fracture patients at hospital admission.

Hip fractures are extremely common occurrences among older adults; importantly, hip fractures can drastically impact the likelihood of mortality and increased morbidity (status of being diseased, i.e. worsening of symptoms) in older adults. Many research studies have determined that a robust association between the use of psychotropic drugs (drugs that have the ability to alter one’s emotions, behavior, and affect the mind – e.g. lithium), opioid analgesics (pain medications that works by targeting the brain and increasing one’s pain tolerance) and a heightened risk of hip fractures in cohorts of older adults. Multiple studies have also established strong links between the use of antidepressants, hypnotics (drugs used help people fall asleep), and anxiolytics (drugs used to treat anxiety) and an increased risk of hip fractures.

The majority of studies investigating the connection between psychotropic drug use, opioid analgesics, and hip fractures (and falls in some instances) have relied on data from pharmacy prescription registries; since these studies have relied on prescription dispensing data, it is impossible to accurately quantify consumption due to previously documented high non-adherence rates regarding some drugs. To date, no studies have quantified drug-related hip fractures and falls using blood samples. The chief objective of a new study was to measure detected levels of psychotropic drugs in blood plasma of hip fracture patients at admission, and compare findings to drug records and prescription registry data in a demographically-similar reference population of older adults.

250 hip fracture patients were included in the study’s statistical analysis, nearly all patients had a medical condition or disease that required mandated treatment with drugs. The largest difference between detected and medical chart-reported drug use was observed for codeine (pain medication), tramadol (pain medication), and diazepam (a drug that induces a calming effect; used for anxiety and seizures among other uses).

By directly measuring the level of psychotropic drugs amongst hip fracture patients at hospital admission and comparing prescription prevalence in a similar reference population of older adults, this study effectively showed that the use of psychotropic drugs (specifically antidepressants and benzodiazepines) among hip fracture patients is significantly greater than prescriptions rates in the reference population. As well, it was found that there is inconsistency between reported and actual fall-risk medication use for hip fracture patients at hospital admission.