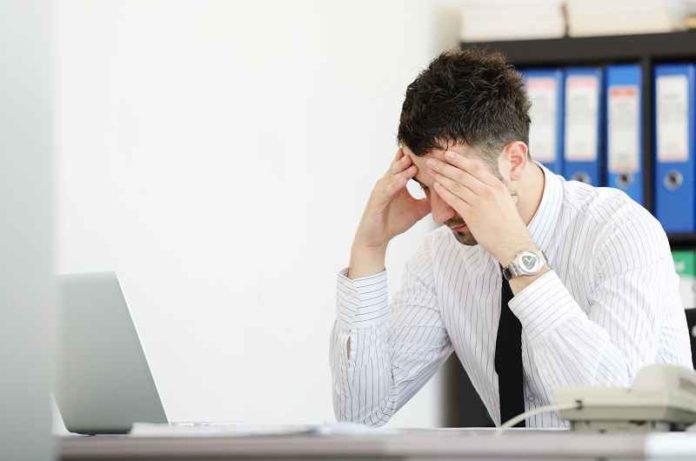 The idea of mind-body association is too old to determine its origin. However, this idea has not been scientifically examined until researchers produced evidence for the association between emotional distress and cardiovascular disorders in the recent few decades. More importantly, there has been no such strong evidence in the context of cancer until a recent article with a focus on the association between psychological distress and cancer mortality was recently published.

The connection between mind and body was hypothesized centuries ago. However, research studies in this field are not so old. Studies in the recent decades have shown a relationship between psychological distress with symptoms of stress and anxiety, and risk of cardiovascular diseases, including heart attacks and stroke. There are also suggestions of a similar linkage between psychological distress and risk of cancer; prolonged emotional distress could not only suppress cellular defense mechanisms against tumor cells, such as suppressing the natural killer cell’s function, but also decrease immunological responses by the increased secretion of cortisol from adrenal glands. Although research findings support the direct association between distress and cancer, distress could indirectly increase the risk of cancer too; by the escalation of high-risk behaviors like smoking, sedentary lifestyle, bad diet, and weight gain.

In a new study, published in the British Medical Journal, researchers from England and Australia argued that the abovementioned observational studies failed to appropriately link their results to the different sites of cancer, discuss possible reverse causality and explore the alternative interpretations for their observed findings.  So, the researchers designed their study to answer these knowledge gaps. They collected unpublished individual participant data from datasets of 16 community-based studies with similar tools to gather distress, cancer and background information. Using pooled raw data such as this is beneficial, as it provides an estimation of the associations more precisely than what usually happens in pooling the published results, as well as allowing the possibility of subgroup analysis and control of confounding variables. The datasets included vital status data of a total of about 200,000 persons of both genders, between 16 to 107 years old at baseline, who registered either to the Health Surveys of England (HSE) or Scottish Health Surveys (SHS) in 1994 and consented to answer to annual (HSE) or occasional (SHS) surveys until 2008. After excluding people with diagnosed cancer at the baseline, to ensure removing the possibility of reverse causality (anxiety and or depression secondary to being informed of cancer diagnosis), and the uncompleted data, a total of more than 163,000 individual’s data was entered into the statistical analysis process.

After statistical elimination of the effects of age and gender, the results of the study showed that there was about a 32% greater risk of cancer deaths among people with high levels of distress, compared to others who were minimally distressed. The researchers also reported a site-of-cancer specific analysis with statistical control over covariates such as obesity and adverse health behaviors, which indicated that there was a relatively unchanged association between distress and death of colorectal, prostate, pancreas and esophagus cancers, as well as leukemia. They suggested both direct and indirect mechanisms probably play roles in the observed association between distress and cancer mortality. The indirect mechanism would become evident in the behaviors of people with chronic distress; they engage in high-risk behaviors such as smoking, physical inactivity, and alcohol consumption more than those with lower levels or less frequent distress do. They also have a tendency to refuse health-seeking behaviors such as screening and/or treatment procedures. On the other hand, direct mechanisms may be related to the biological effects of distress. For example, the researchers mentioned that there are known immunological response changes that are related to depression.

In conclusion, the findings of this study add valuable evidence to the body of knowledge about the relationship between the mind and bodily responses. Further investigations, especially with methods that are designed to show causal effects of psychological factors on different health conditions, would provide the basis for change in clinical practice in the future.