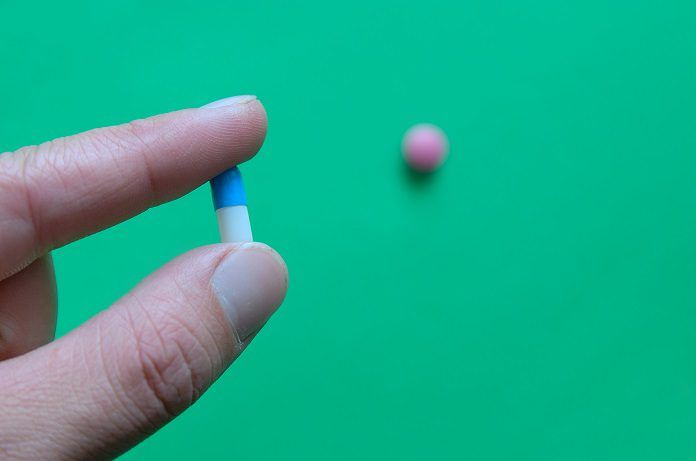 Consciousness can be studied using magnetoencephalogram (MEG) and electroencephalogram (EEG) techniques to measure neural signal diversity. The authors expected that three different psychedelic drugs (LSD, ketamine, and psilocybin) would produce greater signal diversity scores compared to normal consciousness levels. In order to assess this, they analyzed MEG recordings using specific signal diversity measures. Measurements were collected in healthy participants who were administered either a psychedelic drug or placebo intravenously. The participants were also asked to fill out a questionnaire to evaluate their psychedelic experiences. 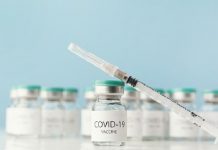