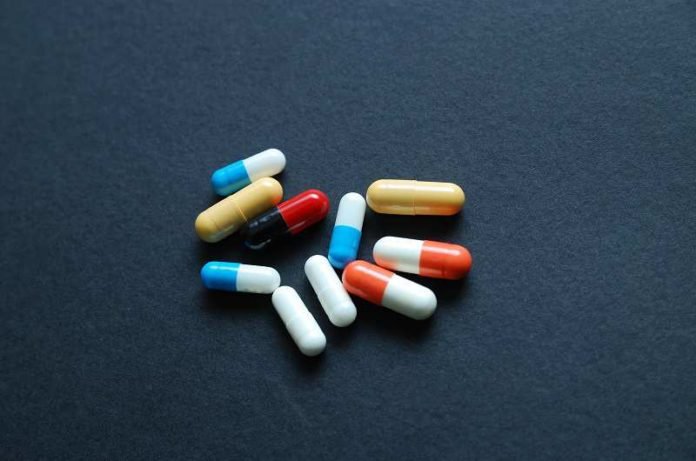 Acid reflux is a condition in which the contents of the stomach, including stomach acid, come back up into the esophagus. Among other symptoms, this condition results in heartburn, bitter taste, bad breath, gum irritation, nausea, and gas after meals. Acid reflux can result in Barrett’s esophagus. In Barrett’s esophagus, the cells in the esophagus become abnormal, sometimes leading to cancer. There are many causes of acid reflux, and it affects between 25 and 40 percent of Americans.

Proton pump inhibitors are used to treat acid reflux and Barrett’s esophagus. This class of drugs is also used to prevent bleeding due to the use of NSAIDs (a class of commonly used drugs including ibuprofen, acetaminophen, and aspirin). NSAIDs can cause ulcers in long-term users.

Proton pump inhibitors work by blocking the proton pump that secretes acid in the cells lining the stomach. Proton pump inhibitors stop or diminish the secretion and therefore the accumulation of acid in the stomach. However, there may be risks associated with long-term use of these drugs. These risks may include an increased chance of kidney disease, dementia, bone fracture, heart attack, infections, malnutrition, and cancer.

In the journal Gastroenterology, Freedberg and colleagues reviewed best practices for the use of proton pump inhibitors for the long-term treatment of acid reflux, Barrett’s esophagus, and as a preventative treatment for NSAID ulcers. They reviewed publications and ongoing clinical trials covering hundreds of thousands of patients.

Freedberg and colleagues found no conclusive evidence for many of the side effects and risks linked to proton pump inhibitors, with many trials yielding contradictory results. However, there is evidence of an increase in infection rates in the intestinal tract. There is also evidence that the use of proton pump inhibitors reduces the body’s absorption of magnesium and vitamin B12. People with congenital excess iron absorption may absorb less iron when they use the drugs, which may improve their condition.

Unfortunately, many of the trials that addressed the risks of proton pump inhibitors were contradictory. More trials need to be done using more targeted methods and sample populations. Some groups, like children, may be more at risk of some side effects than others.