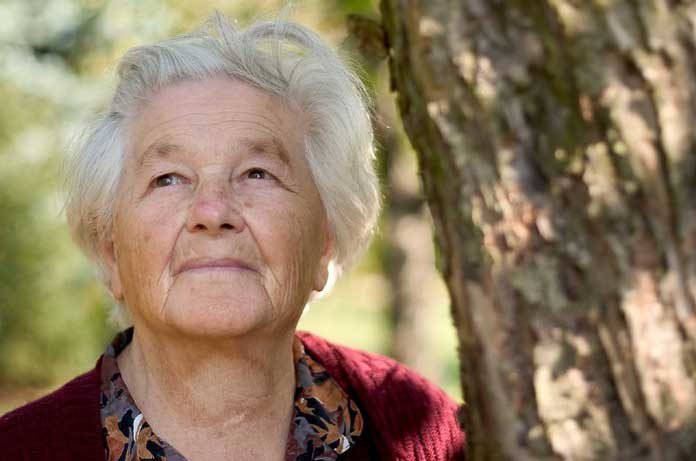 Commonly used for treating acid reflux and stomach ulcers, proton pump inhibitors (PPIs)have recently been questioned as to whether these drugs are also increasing the risk of patients developing dementia and Alzheimer’s Disease (AD).  A recent study aimed to further investigate this associated risk and whether the use of PPIs could indeed lead to mild cognitive impairment (MCI; the intermediate stage between the normal decline of brain function with aging and the more serious decline due to dementia).

A class of drugs prescribed to treat heartburn, acid reflux and stomach ulcers, proton pump inhibitors (PPIs) are taken by millions of people worldwide, and have led to widespread concern surrounding their safety. Their use in middle aged and older individuals in the United States alone has risen significantly from 4.9% in 1999 to 8.3% in 2012 in people aged 40 to 64. Two studies have recently reported that the use of PPIS was linked to an increase in the incidence of dementia and Alzheimer’s disease (AD) in patients 75 years of age or older.

Goldstein and colleagues at Emory University published a clinical investigation in the Journal of the American Geriatrics Society(2017) which aimed to examine the potential risk associated with the use of PPIs by evaluating the conversion of baseline normal cognition to mild cognitive impairment (MCI) or dementia.

The observational and longitudinal clinical study involved 10,486 participants aged 50 and older, with annual visits to the Alzheimer’s disease Centres (funded by the National Institute on Aging). Of these 10,486 individuals, 774 were taking PPIs at every visit, 1,925 took them intermittently and 7,677 had reported never taking PPIs. All participants had either baseline normal cognition or MCI.

Interestingly, the results showed that despite continuous PPI use, a lower risk in the decline in cognitive function was reported, along with a lower risk of conversion to dementia, AD and MCI.PPI users actually had the highest survival rate. Individuals who did not have dementia at baseline and were taking PPIs either intermittently or continuously were reported to have a lower risk of cognitive decline compared to those who were not taking PPIs.

One limitation of the study is the lack of dispensing data available (which is a limitation of the other recent studies also). Another includes the reliance on patients for self-reported use of PPIs. Self-reporting may have resulted in misclassification due to participants forgetting to take their medication, particularly those with MCI.

Based upon the findings of this study, the contrasting evidence suggests that PPIs are not linked to an increase in the risk of MCI, dementia or AD despite proposed mechanisms suggesting otherwise. For example, it has been hypothesized that PPIs are linked to higher beta amyloid levels, a key pathological hallmark of AD.However, future studies are required to confirm these results, and subsequent discoveries may be important in helping to guide future recommendations for clinical treatment with PPIs.