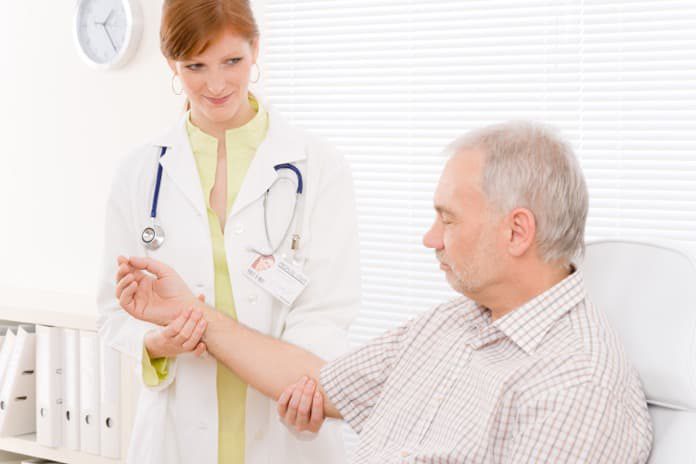 Researchers followed prostate cancer patients to observe differences in mortality between patients who underwent prostatectomy and those on observation.

Prostate cancer is one of the most common cancers diagnosed in men. It is, however, a malignancy that progresses slower than other cancers. There has been a recent trend of a gradual increase in the incidence of prostate cancer, which most likely is attributed to cancer screenings that measure prostate-specific antigen (PSA) levels. PSA is a substance produced by the prostate gland and its levels increase in the blood of men who have an infection, inflammation, or cancer of the prostate.

A recent article in the New England Journal of Medicine reported the results of the Prostate Cancer Intervention versus Observation Trial (PIVOT). This American trial was started in the early years of PSA testing. Wilt and colleagues recruited 731 men with localized prostate cancer. Of these, 364 were assigned to radical prostatectomy and 367 to active surveillance between November 1994 and January 2002 with follow-up through August 2014. The patients had a mean age of 67 years and a median PSA of 7.8 ng/mL.

The researchers also considered the patients’ tumor risk classification at the start of the study based on their PSA levels, Gleason score (microscopic appearance of cancer cells), and T stage (size of the tumor). They classified the patients into low-risk, intermediate-risk, or high-risk groups.

The researchers observed an overall survival of 13 years in the prostatectomy group and 12.4 years in the observation group. The absolute reduction in mortality was not significant at any time throughout the follow-up period.

Furthermore, analysis of patients at different risk categories did not reveal any significant difference in mortality between the two groups. Among men with an intermediate-risk tumor, there was a lower all-cause mortality in the prostatectomy group compared with the observation group. The cumulative incidence of death due to prostate cancer was 7.4% in the prostatectomy group and 11.4% in the observation group.

The Clinical Implications of PIVOT

Nearly 20 years of follow-up during the PIVOT trial did not reveal overall or cancer-specific benefits from radical prostatectomy versus observation. The results, however, were mainly driven by the patient subset with low-risk prostate cancer who had a good prognosis when no treatment was given. The results of this trial indicate that the risks and side effects of radical prostatectomy may outweigh the benefits in men with low-risk prostate cancer.

The trial results suggest that patients with a high-risk prostate cancer have a better survival rate after prostatectomy. Those with intermediate-risk cancer had a lower all-cause mortality with no difference in prostate cancer-specific mortality after surgery. Additionally, surgery did not lower mortality rate in men with high-risk cancer. Disease progression was found to be lower in case of prostatectomy than in observation.

It is important to note that urinary incontinence, vitality, and sexual function are other factors associated with radical prostatectomy that play important roles in patient satisfaction.

In conclusion, based on the PIVOT trial findings, radical prostatectomy did not significantly reduce mortality in patients with clinically localized prostate cancer. Surgery was found to be associated with a higher frequency of adverse events compared with observation while treatment for disease progression was lower in case of surgery than in observation. The authors caution in interpreting these findings for various subgroups.