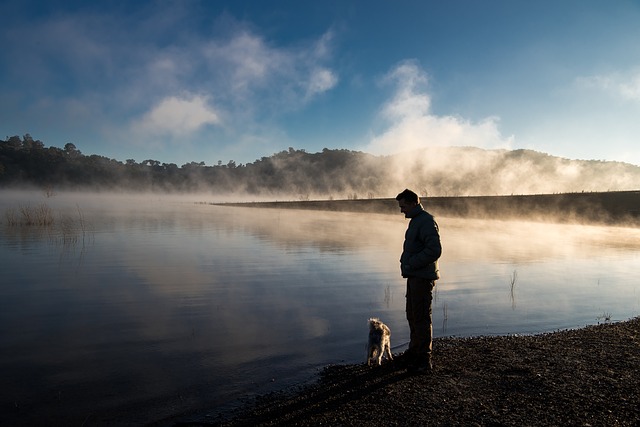 Prostate cancer is one of the most common cancers in men. On-going research programs are searching for better ways of diagnosing and treating this serious disease.

There are many ongoing studies hoping to improve our understanding of the disease and find better ways of treating it. In this article, we will review some of the latest results from this research.

Which is better: immediate treatment or watchful waiting?

If caught early enough, prostate cancer can be effectively treated by surgical removal of the prostate or by radiation therapy. However, prostate cancers often develop very slowly. In fact, many men diagnosed with prostate cancer will never show any symptoms. This means that many patients may be treated unnecessarily. This can have serious consequences because surgical removal of the prostate or radiation therapy can lead to significant side effects. These include erectile dysfunction, urinary incontinence, or bowel problems.

A major question is whether it is better to go ahead with surgical prostate removal, or to simply monitor the patient (“watchful waiting”) and only treat them if the prostate cancer develops signs of worsening. A major Swedish study recently suggested that surgery is the better option. The study followed prostate cancer patients for 20 years after they had first been diagnosed. It found that surgical removal of the prostate was associated with fewer deaths from prostate cancer. In fact, patients who had had surgery lived an average of three years longer than patients who been monitored instead.

Could a urine test replace a prostate biopsy?

Diagnosis of prostate cancer often involves a biopsy, where a section of the prostate is surgically removed for laboratory testing. This is an invasive procedure, and researchers are looking for alternatives. A recent study looked at molecules called microRNAs in the urine of men diagnosed with prostate cancer.

This study only included a small number of patients, so the results will need to be confirmed in more patients. But if the results hold true, then a urine test may one day replace the need for a biopsy in some patients.

Can your DNA predict if your prostate cancer will worsen?

Men with close relatives who have had prostate cancer are more likely to develop the disease themselves. This may be because they have inherited genes that allow the disease to develop more easily. If scientists can identify which genetic variants are associated with advanced prostate cancer, doctors can use this information to guide treatment decisions.

This finding needs to be confirmed in additional studies before it can be used to guide treatment. If it is confirmed, then doctors would know that prostate cancer patients who carry these versions of ANO7 are more likely to develop advanced prostate cancer. This would provide evidence that these patients should be treated, rather than monitored.

Can DNA from prostate tumors help predict the outcome of prostate cancer?

Some genes, known as tumor-suppressor genes, work to prevent or slow tumor formation. In some tumors, these genes are shut down, meaning that the tumor can grow even faster. A recent study measured the activity of two of these genes, called PTEN and TFF3, in prostate biopsies taken from patients. The study found that patients with prostate tumors that had lost both of these genes were seven times more likely to die from prostate cancer within eight years of diagnosis.

In advanced prostate cancer, the tumor has spread or metastasized, to other tissues in the body. This can initially be treated by drugs that block testosterone and related hormones. This works because prostate cancer cells require these hormones to grow and divide. However, most of these tumors will eventually stop being dependent on these hormones. Chemotherapy with docetaxel or other drugs may help initially, but the metastasized tumors usually become resistant to these drugs as well.

There are a number of large clinical trials that are currently recruiting patients to test new drugs for treating advanced prostate cancer. For example, one study is testing olaparib, a drug that has already been shown to be effective against other types of cancers. Another study is testing the radioactive compound Radium-223 in combination with docetaxel. Radiation kills tumor cells, and Radium-223 accumulates in bone, which is where many metastasized prostate tumors settle. Yet another study is testing a drug called 177Lu-PSMA-617. This drug is also radioactive, but it specifically targets prostate cells and prostate cancer cells.

Prostate cancer is a challenging disease to treat. One challenge is to distinguish which prostate tumors will progress to advanced disease, and require immediate treatment. Another challenge is identifying effective treatments for advanced metastatic prostate cancer. Scientists and doctors are actively searching for ways of solving these problems, but much work remains to be done.