Home Medicine Genetics The Promise of Bioinformatics for Understanding Ourselves 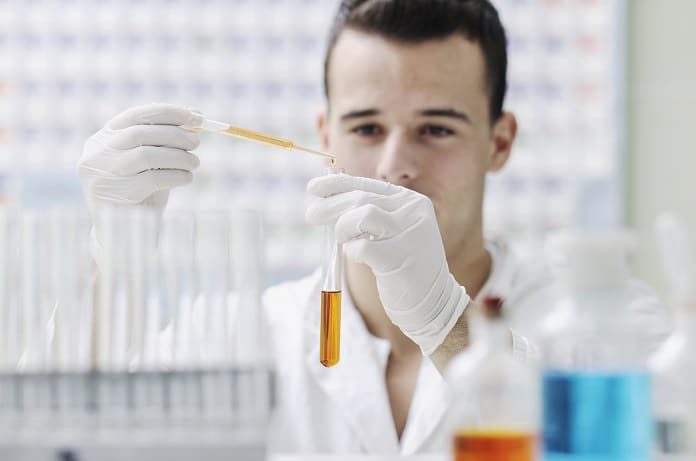 The International Bioinformatics Workshop that recently took place in China presents an opportunity to learn about new findings and techniques in the field.

At the workshop, Xi Ying and Ting Wang discussed bioinformatics approaches to “junk” DNA—DNA that does not code for protein. Using bioinformatics techniques, researchers have found that this so-called “junk” DNA serves to regulate the production of protein, and could potentially be involved in modulating the growth of cancer cells.

Wei Lin found a new regulatory mechanism that represses tumor-suppressing genes, potentially contributing to cancer. Yunlong Liu also presented new data demonstrating that synonymous DNA mutations, which are thought to have little or no effect on function because they do not change the composition of the protein, may be involved in disease risk.

Other researchers reported on new tools to better sequence DNA and RNA and to identify the function and interaction of these various sequences. Among these, Han Liang reported on the role that RNA plays in cancer, showing that unedited RNA miR-200b can suppress tumor growth but a single mutation will allow the proliferation of cancer cells.

Other researchers have used bioinformatics tools to look at evolution and adaptation. Wenfeng Qian found, for example, that genes that work together migrate to be close to each other on chromosomes. Shuhua Xu, studying high-altitude adaptation in humans, concluded that Tibetans are descended from a population that includes both modern and archaic humans. Similarly, Yixue Li found that high altitude adaptation among Tibetan mastiffs might be inherited from local Tibetan wolves.

Bioinformatics is an important new tool for analyzing and integrating biological data. In particular, it holds great promise for elucidating processes of evolution as well as gene-gene interactions that could be linked to the disease. The new tools and findings presented by the researchers at the International Bioinformatics Workshop will undoubtedly have profound impacts on our understanding of disease processes, evolution, and in further understanding the genetic and cellular data we already have.

Reference: Zheng, Xiaoqi, and Sheng Zhong. “From structure to function, how bioinformatics help to reveal functions of our genomes.” (2017): 183.