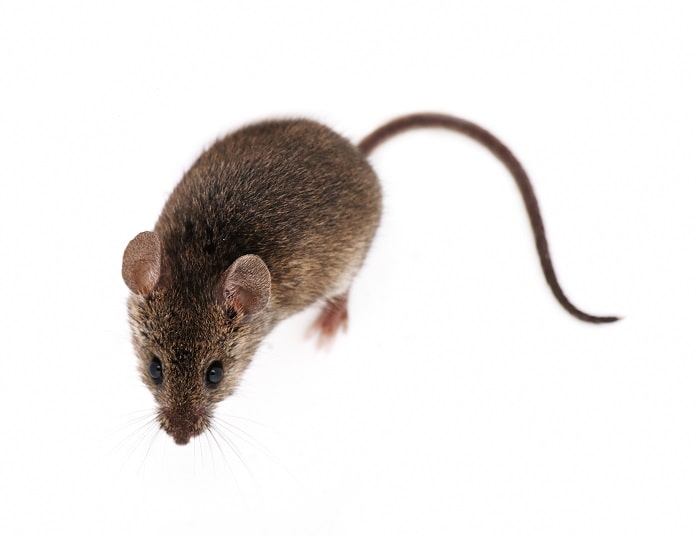 Military personnel returning home have been exposed to sights and sounds associated with trauma. However, how these individuals respond to the same stimuli, but in a safer context, is of interest to researchers from UCLA studying the effects of traumatic brain injury and PTSD on fear learning.

Military personnel are exposed to stressful and traumatic situations and are prone to injuries, especially traumatic brain injury (TBI). This type of injury is known to impair learning, memory, and makes individuals susceptible to neurologic and psychiatric disorders. As such, post-traumatic stress disorder (PTSD) is known to be a common disorder found in those with mild TBI. PTSD is a condition that is triggered by a terrifying event and its symptoms include: intrusive memories, changes in thinking and mood, avoidance of situations and changes to their physical and emotional reactions. How these traumatic memories and stimuli are encoded in the brain are of current interest, as those who suffer from PTSD display altered reactivity to situations, even without being in the same dangerous environment in which the stimuli initially caused trauma.

In a recent study published by Scientific Reports, researchers from UCLA studied young adult male rats to determine the effects of brain injury on auditory sensitivity, especially in regards to fear and contextual fear memory formation. Thirty-five rats were used in this study and received either a sham-surgery or a lateral fluid percussion injury (FPI). FPI is a brain movement injury that exposes the entire brain to forces of percussion, such as sound. The rats were then placed into a Pavlovian experiment, in which rats were first exposed to white noise (30sec/75dB) and then the following day, the white noise was paired with an electrical shock on the rat, for a total of 10 white noise-shock pairings. Brains were then removed and assessed for the detection of Activity-regulated cytoskeletal-associated (Arc) protein levels, a protein that is rapidly expressed in neurons that have been activated by a single behavioural experience, such as being shocked when hearing a particular sound.

The researchers found that after exposure to white noise and shock, the FPI rats displayed more freezing defensive behaviour than the sham-surgery rats, a sign of enhanced contextual fear learning. The researchers also found increased levels of Arc in the lateral amygdala and within connecting neurons from the thalamus to the amygdala, a supporting factor as Arc expression in this area of the brain is necessary for the formation of fear memories. The study reported decreased levels of Arc in the dorsal dentate gyrus of the hippocampus, a sign of dysregulated processing of contextual pattern separation and the inability to differentiate the context in which the sound was heard.

The study results suggest that the dorsal dentate gyrus of the hippocampus is implicated in traumatic brain injury, which is explained by the presence of decreased levels of Arc protein. It is this area that is known to be implicated in PTSD as well. Therefore, it can be suggested that those who suffer from PTSD and/or TBI have an altered ability to differentiate the context of sensory stimuli, especially if the same stimuli had caused or been associated with trauma to the individual in the past. This is typically seen in Military personnel as they have been exposed to a wide variety of stimuli in dangerous situations.